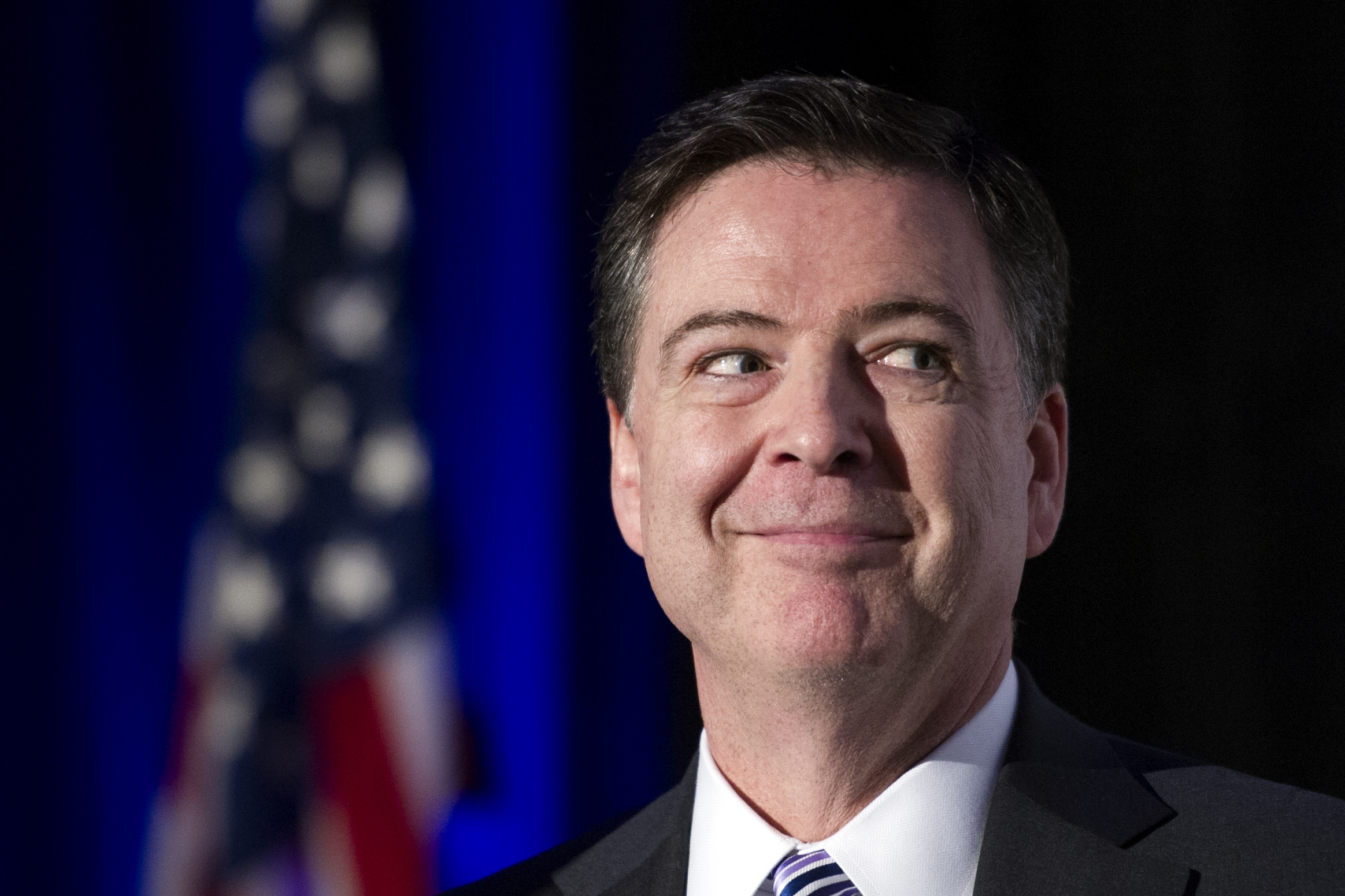 America is not a republic, nor is it an empire. Today, it became a banana republic:

President Donald Trump on Tuesday fired FBI Director James Comey, sweeping away the man who is responsible for an investigation into whether members of Trump's campaign team colluded with Russia in its interference in last year's election.

Comey was once seen as an unimpeachable and nonpartisan ideal of how a law enforcement officer should behave. But he saw his reputation tarnished when he was dragged into the toxic politics of the 2016 campaign. In recent days, he again came under fire for his handling of the investigation into Hillary Clinton's private email server that many Democrats believe cost the former secretary of state the presidency.

At the heart of this is a flawed man who put his thumb on the scale and made Trump the President of the United States of America. Trump believes that, by firing Comey, he will excise the demons and free himself from the shitstorm that approaches. Unfortunately, the president cannot fire the Counterintelligence Division of the Federal Bureau of Investigation. These are, literally, the only people who can save us now.

You'll see a lot of reactions to this, but I think this sums it up:

CNN's Senior Legal Analyst Jeffrey Toobin, however, was not buying the idea that Comey was sacked over the Clinton investigation, saying it was "absurd."

Toobin branded the move a "grotesque abuse of power by the President of the United States."

"This is the kind of thing that goes on in non-democracies," Toobin said, referring to the fact that Comey was dismissed while leading an investigation that "reaches near" the President. "We do not fire FBI directors when they are closing in on the White House."

"This is not something that is within the American political tradition," Toobin said, comparing the sacking of Comey to President Richard Nixon's firing of special prospector Archibald Cox during the Watergate scandal.

"This is not normal. This is not politics as usual," Toobin said though added that Trump did have the legal authority to fire an FBI director.

Senior Justice and FBI officials say they were unaware of the Comey decision until the announcement. Officials who spoke to CNN said they are shocked by the development.

We are now a fucking banana republic. James Comey should have been fired a long time ago, but not one day after finding out that the FBI is investigating the majority of Trump's senior campaign staff for working with Russia to seize the most powerful office in the land. Yesterday, we found out that the rule of law is on life support. Today, they started yanking cords out of the wall.

It is safe to say that the shit has hit the fan.