Robert Mueller is Going to Tear Donald Trump Into Pieces 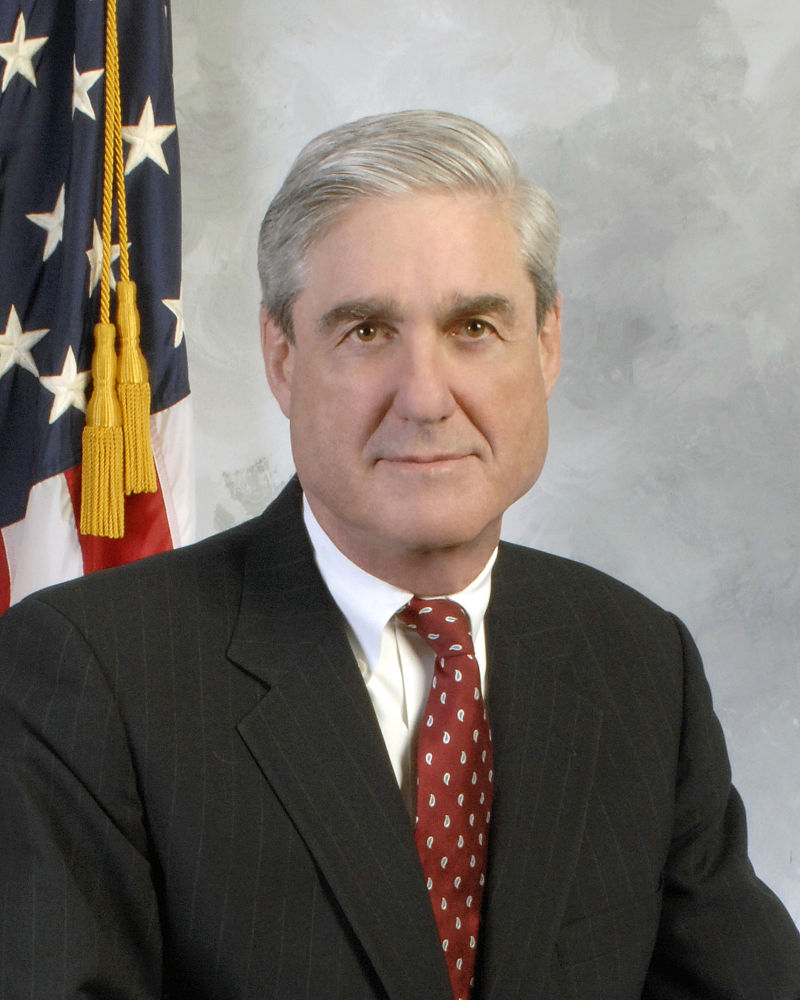 Robert Mueller is going to be the end of Donald Trump and his lackeys. Mueller is going to tear them all into pieces. I have to believe that when Carter Page, Michael Flynn, Paul Manafort, and Roger Stone heard this news, it went through them like shit through a goose:

The Justice Department on Wednesday appointed former FBI Director Robert Mueller as special counsel to oversee the federal investigation into Russian interference in the 2016 election, including potential collusion between Trump campaign associates and Russian officials.

Deputy Attorney General Rod Rosenstein appointed Mueller to the position in a letter obtained by CNN. Attorney General Jeff Sessions previously recused himself from any involvement in the Russia investigation due to his role as a prominent campaign adviser and surrogate.

As special counsel, Mueller is "authorized to prosecute federal crimes arising from the investigation of these matters," according to the Justice Department order Rosenstein signed.

In case you were wondering, Mueller is an absolute no-bullshit human being who is so thorough and so relentless in the pursuit of the truth that there will be absolutely nothing left of these men when he is done going through their personal affairs. Oh, and Mueller and James Comey? They go way back:

Like many law-enforcement officials, Mueller has a dark streak in his humor. During the spring of 2004, when the FBI was tracking Mohammed Junaid Babar, a Pakistani al Qaeda sympathizer, Mueller told deputy attorney general James Comey one morning that Babar, who had been working as a cab driver in New York, had taken a second job. Comey joked that John Kerry was blasting President Bush on the campaign trail for the “jobless economic recovery,” but obviously Babar was having success in his job search.

Later, in the President’s briefing, Mueller set up the joke: “Then Comey said . . . .” The deputy attorney general sat there until President Bush demanded the punch line: “Mr. President, who says you haven’t created any jobs? Babar’s got two new jobs!” Comey made Mueller swear never to set him up like that again.

Mueller’s most cutting joke is to threaten an aide with whom he’s disagreeing with banishment: “You’re going to love Yemen.” According to aides, he has never followed through on the threat, but it does tend to end a conversation.

In White House meetings, Mueller is quiet. He doesn’t feel it’s the FBI’s job to make policy, although he’s quick to correct anything he thinks is inaccurate. Back in the Hoover building, Mueller is much tougher. He’s lacerating to anyone who comes before him unprepared.

The end, it is nigh, for traitors. There are some really good defense attorneys in this world, but what good is that going to be against the most detail-oriented Federal law enforcement officer this country has ever produced?

Robert Mueller is the hellhound, and he's coming for all of them, in a white shirt and with a ferocity that these men will not be able to withstand.