Let's Talk About All of Those Dead Russians 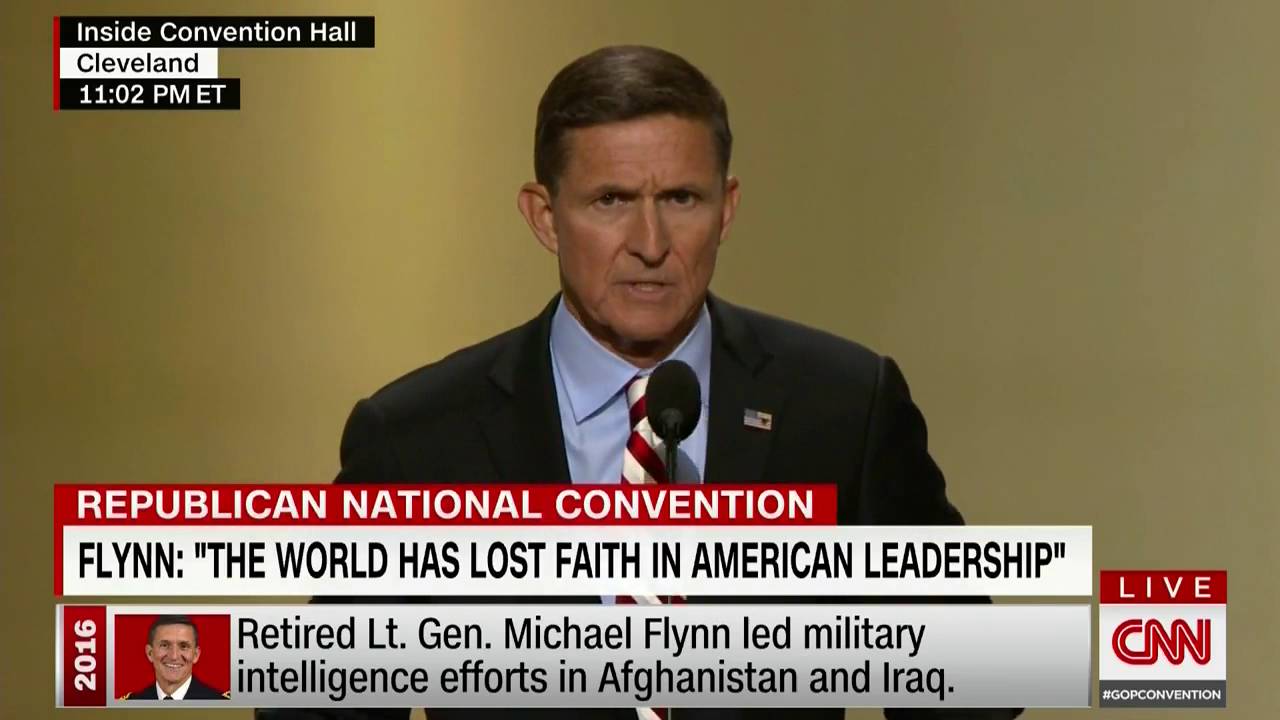 The irony here is just breathtaking:

Flynn had a security clearance from the Defense Intelligence Agency (DIA), which was renewed in April 2016. But in January, when he became White House national security adviser, he was required to fill out a new security clearance form to be vetted by the FBI and the CIA, two officials told NBC News.

The background check was not completed before Flynn's resignation in February, the report claims.

The guy who stood before the assembled delegates at the Republican National Convention and called for Hillary Rodham Clinton to be locked up for mishandling classified information has, himself, now been directly implicated in the mishandling of classified information. Without his proper clearance, everything that Michael Flynn had access to for his twenty-four or so days in the White House that was classified was handled by a man who was not cleared to see it or analyze it. Did he turn any of that over to his Russian handlers? Does the FBI have Flynn on tape committing felonies and treason?

In short, the intelligence community basically ran an operation against Flynn and caught him in a trap from which he will not escape and, in so doing, trapped the Trump Regime officials who granted Flynn that access.

But what your mainstream media folks aren't talking about (yet) is the fact that Flynn has been briefed on intelligence matters since before the 2016 presidential election. He's had access to that information because Donald Trump elevated him to a position of trust. Somehow, a lot of Russians ended up dead while the Trump people were either in transition to the White House or in the White House itself.

The brazen daytime slaying of a Russian politician outside a Ukrainian hotel this week brings to eight the number of high-profile Russians who have died over the past five months since the US presidential election on November 8.

Among the recent deaths were five Russian diplomats. Some of the deaths appeared natural and governments have ruled out foul play.

In some cases, though, questions remain. That's either because the facts have changed over time, details are hard to come by, or the deaths are still under investigation.

Self-proclaimed online sleuths and conspiracy theorists have filled the information void with speculation that the deaths were somehow related to Russia's interference in the 2016 presidential election. No evidence has surfaced to make such a connection.

So, to recap: a man thoroughly compromised by the Russians gets a high profile job in the transition for the presidency and in the White House itself. The White House has run interference for him and covered up how they didn't clear him, vet him, or handle him properly. While all that was going on, Russians who may or may not have been helping the United States intelligence community ended up dead.

If that doesn't boggle your mind, nothing will.

on May 08, 2017
Email ThisBlogThis!Share to TwitterShare to FacebookShare to Pinterest
Labels: Editorial, Opinion, Treason