How Are We Supposed to Believe Any of This? 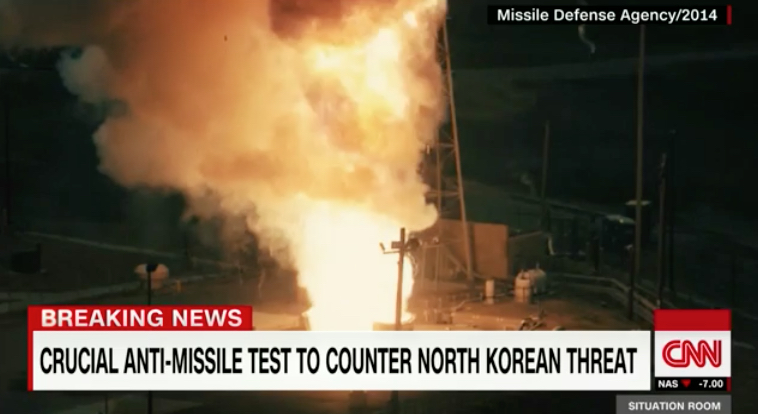 You'll have to excuse me for being skeptical of the things that come out of my own government right now:

The Pentagon successfully shot down an intercontinental ballistic missile using its own upgraded long-range interceptor missile on Tuesday in what was widely seen as a test of US ability to counter a North Korean missile launch.

The Missile Defense Agency launched a ground-based interceptor from Vandenberg Air Force Base in California to intercept a US-launched mock ICBM target over the Pacific Ocean, according to a US defense official.

The interceptor "destroyed the target in a direct collision," according to a statement from the Missile Defense Agency. 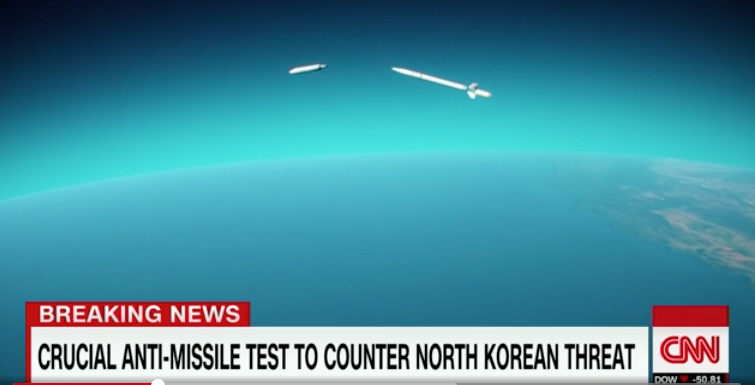 "The intercept of a complex, threat-representative ICBM target is an incredible accomplishment ... and a critical milestone for this program," said MDA Director Vice Adm. Jim Syring.

"This system is vitally important to the defense of our homeland, and this test demonstrates that we have a capable, credible deterrent against a very real threat," he said.

While the Pentagon is calling this test a success, some experts cautioned that the $40 billion missile defense system still has a long way to go before it can be considered fully developed.

Really, guys--after all that's gone on in the last few months, I'm supposed to believe you when you say this was a success? Who told you to say it was successful? The guys taking orders from Trump? Come on.

If truth is the first casualty of war, then truth is obliterated before breakfast in the Trump era, long before we even think about going into battle. This regime has no credibility in anything. And I hate to think that our military is not telling the truth, but weren't you guys supposed to have an aircraft carrier on the way to North Korea when you actually didn't have one headed that way?

When you elect someone who can't tell the truth, skepticism prevails every time.