Eight Years Ago, This is How a President Acted in the Oval Office 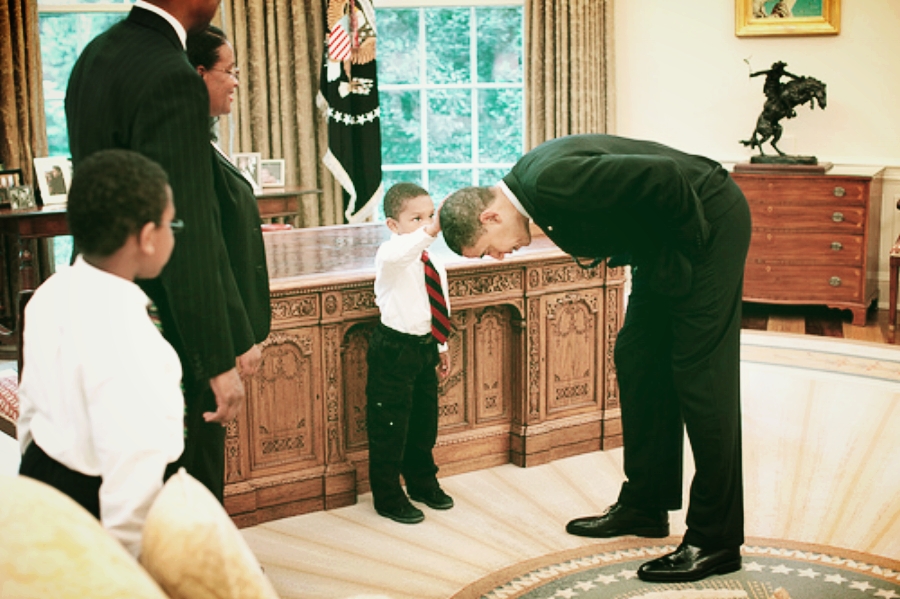 This photo was taken a little over eight years ago. It's the iconic photo of President Barack Obama bending over to let a young boy standing in the Oval Office touch his hair to see if it felt like his own.

When you think about how far we have come in this country, how could you not feel sad for what has happened? Compare and contrast that image with this one: 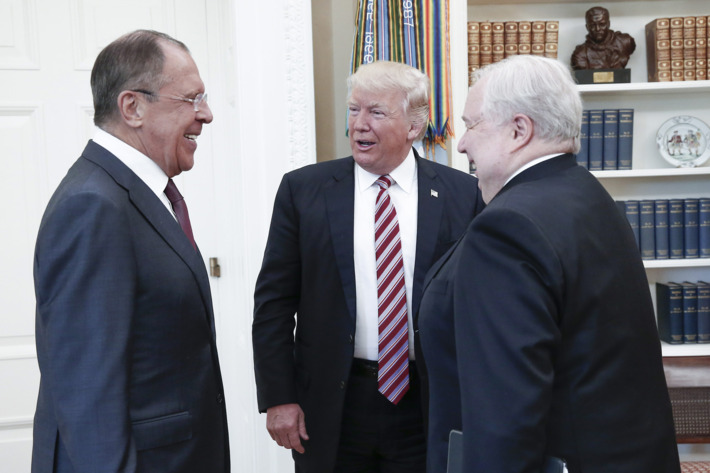 The contrast is amazing.

How can you process what it has meant for us to go from a moment like this to what is going on right now? At one point, President Obama was widely derided as a lightweight whose agenda was dead on arrival after his victory over John McCain. If he chewed gum, wore a tan suit, gave his wife a fist bump, or did anything remotely untoward, it became fodder for the media to write about how he was "unpresidential."

Really? Did President Obama bring Russians into the Oval Office and insult other Americans? 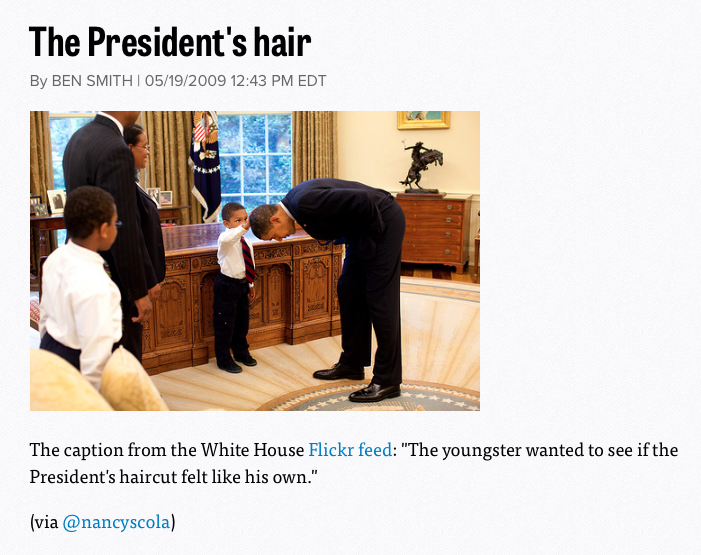