Covfefe is Trump-Speak For Dementia 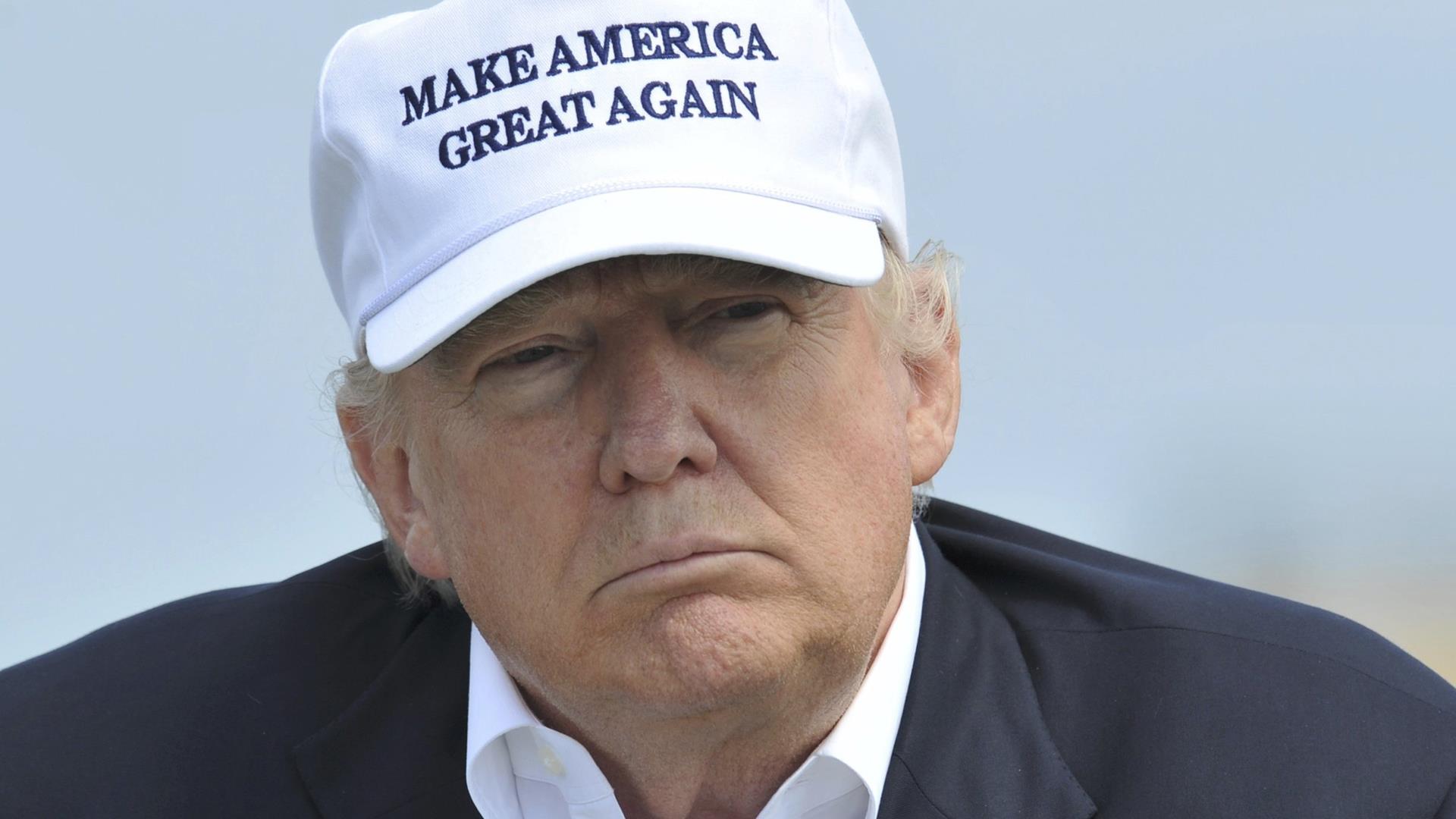 Area man's dementia continues to be ignored by an easily-amused media:

When you went to bed Tuesday night you hadn't heard of "covfefe." No one had. But by early Wednesday, Twitter was abuzz about little else.

Why? The word was accidentally invented by President Donald Trump in a tweet just after midnight ET.

Instantly broadcast around the world, the message confused, delighted and horrified many of Trump's 31 million followers.

Yes, how delightful. How easy to defend! The POTUS is such a busy man that he cannot finish a tweet.

Seriously, people. it's just darned funny to see that the Trump Regime is able to disguise the president's mental incapacity without blinking an eye. This could all be settled in about the time it takes for Trump to finish his business on the toilet. But a fundamental dishonesty among his senior staff enables him to remain in power. The ultimate lesson of electing a Republican is that they will always put party ahead of country and the common decency. Always.

Every day, those who interact with Trump likely see worse than a mere muffed tweet that trails off into the nether regions of his confused mind. Their inaction dooms us all. The inability of someone like General H. R. McMaster to speak to truth to power and instead resort to sycophancy and the enabling of a trainwreck presidency means actual people have to suffer. They cannot retain a disabled figurehead who demonstrates that he is unfit for office and come back to us and say, "gosh, we didn't know." Everyone knows. The media is terrified to cross the line and say, "hey, when was the last time Trump actually had a full physical from a military physician at Walter Reed?"

Honestly, it's time to start talking about how a full evaluation from a doctor not on Trump's personal payroll, and without his family hovering around him, might be the thing that saves Western Civilization.

"Covfefe" is proof that they know and have done nothing to invoke the 25th Amendment.