Because of Trump, America's Opioid Crisis is Going to Get Worse 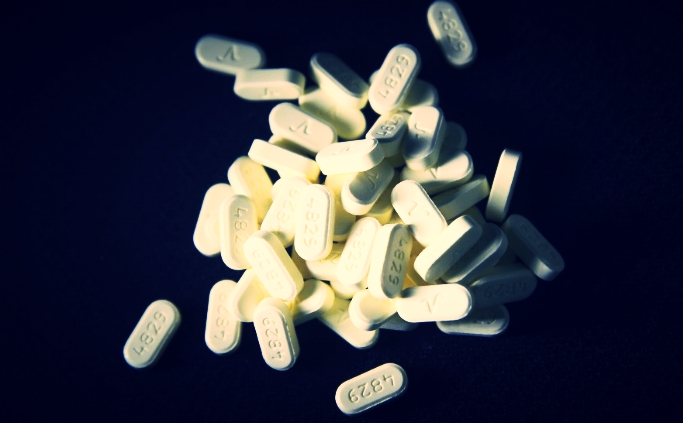 About four years ago, I noticed a cheap throwaway post by David Frum and I seized on it as proof that conservatives did not understand America's opioid crisis. It remains the only thing Andrew Sullivan ever linked to here, and, for that I am of two minds. One, thanks for the traffic, and, two, good God, not Andrew Sullivan. In my mind, one of Sully's interns linked to it, and that's that.

In any event, We are some four more years down the road from that moment and America's crisis with opioids is about to take a turn for the worse, thanks to the budgetary insanity of the Trump Regime:

President Donald Trump’s fiscal 2018 budget would cut about 95 percent of funding for the Office of National Drug Control Policy, effectively ending its mission as the lead agency in charge of combating the opioid crisis and other drug epidemics, according to an internal office email and two sources who spoke with POLITICO.

The budget would also cut almost $7 million in salaries and expenses, leading to projected cuts of as many as 33 full-time equivalents. About 70 people currently work at the drug control office.

"These drastic proposed cuts are frankly heartbreaking and, if carried out, would cause us to lose many good people who contribute greatly to ONDCP's mission and core activities," acting Director Rich Baum wrote in an internal email to staff that was shared with POLITICO.

Here's what we lost during the Obama years--the opportunity to invest in saving America from prescription drugs that are highly addictive. Instead, budget after budget was thrashed by Boehner's budget committees, and innovation and investment were a non-starter when it came to funding the Obama Administration. Instead of going out into West Virginia and Tennessee and figuring out how to stop pill mills, doctor shopping, and watching an entire generation get swallowed by this epidemic, we saw stopgap measures and the heroics of the people from ONDCP.

What little money they had to fight with is disappearing. These are the priorities of the Trump Regime--cut taxes for the rich, enrich Trump and his family, and submarine anything in the government that works. Destroy everything the American people are relying on so that people grow more and more unhappy with the concept of a self-governing Republic. It's a shit-show, and they're drinking Bud Lights and watching Americans die of pre-existing conditions and prescription drug addiction.

Instead of cutting this budget, we should be sending people out into these communities to research what works and to help people get off prescription opioids. We should put the drug companies and doctors that caused this program on the hook for the costs. And we should do whatever it takes to bring these people back to dignity and good health. You want to see America made great again? Punish the people that are ruining it and save the people living on the brink of oblivion.

Goddamn it, if you're going to spend money on something, spend it on people who are suffering.