American Lives Are at Risk Right Now Because of Trump 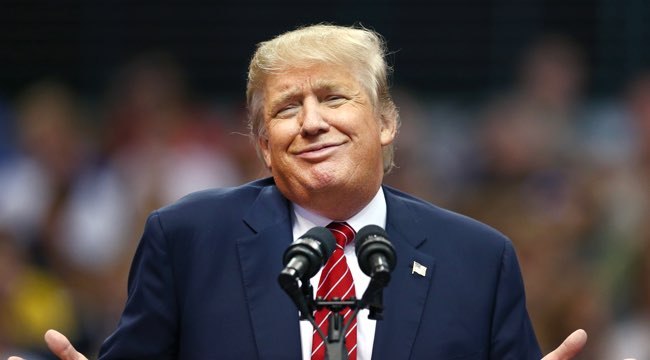 This is yet another example of how unfit, unsuited, and unstable Trump really is:

According to the Post, Trump described details to Lavrov and Kislyak about how ISIS hopes to use laptop computers as bombs on planes.

"I get great intel. I have people brief me on great intel every day," one official with knowledge told the Post described Trump as saying, before the President reportedly relayed specific intelligence.

CNN has yet to confirm the details of The Washington Post report.

The White House has not responded to requests for comment.

H.R. McMaster, Trump's national security adviser who participated in the meeting, told the Post that Trump and the Russian officials discussed "common threats."

"The President and the foreign minister reviewed common threats from terrorist organizations to include threats to aviation," McMaster told The Washington Post. "At no time were any intelligence sources or methods discussed and no military operations were disclosed that were not already known publicly."

General McMaster is enabling this. He could stop it with the stroke of a pen. All he has to do is remember that he's an American, not a Republican. What's wrong with these people? The president just burned an ally, fouled the intelligence we were getting, and put lives at risk. All because he has to 'brag' to a pair of Russians like he's showing off the drapes in one of his tacky mansions.

History is going to judge them, and these motherfuckers are letting everything burn for their personal gratification. Anyone who countenances this is party to a serious crime against American safety and security.