A Secret Back Channel With the Russians, You Say? 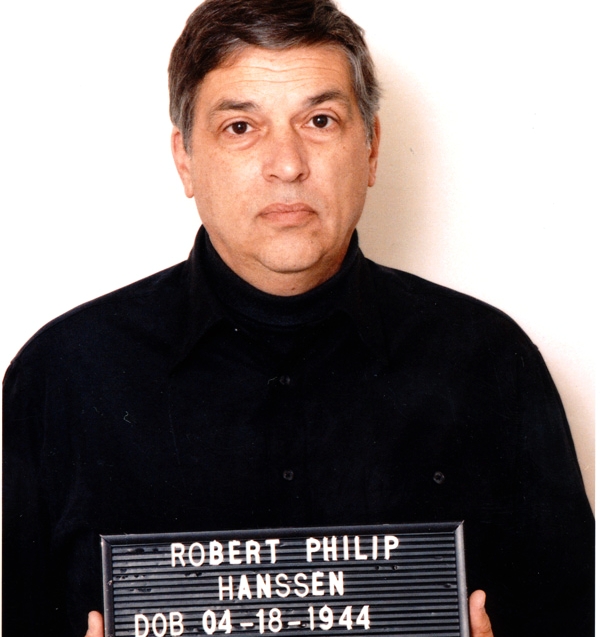 Well, today has been a typical Friday in the Trump era, has it not?

After the Nov. 8 election, Kushner and Flynn also discussed with Kislyak the idea of creating a back channel between Trump and Russian President Vladimir Putin that could have bypassed diplomats and intelligence agencies, two of the sources said. Reuters was unable to determine how those discussions were conducted or exactly when they took place.

Separately, there were at least 18 undisclosed calls and emails between Trump associates and Kremlin-linked people in the seven months before the Nov. 8 presidential election, including six calls with Kislyak, sources told Reuters earlier this month. . Two people familiar with those 18 contacts said Flynn and Kushner were among the Trump associates who spoke to the ambassador by telephone. Reuters previously reported only Flynn’s involvement in those discussions.

I'm just going to throw this out there:

At the time of the arrest at a park in Vienna, Virginia, Robert Philip Hanssen, age 56, was clandestinely placing a package containing highly classified information at a pre-arranged, or “dead drop,” site for pick-up by his Russian handlers. Hanssen had previously received substantial sums of money from the Russians for the information he disclosed to them.

FBI Director Louis J. Freeh expressed both outrage and sadness. He said the charges, if proven, represent “the most serious violations of law — and threat to national security.”

“A betrayal of trust by an FBI Agent, who is not only sworn to enforce the law but specifically to help protect our nation’s security, is particularly abhorrent. This kind of criminal conduct represents the most traitorous action imaginable against a country governed by the Rule of Law. It also strikes at the heart of everything the FBI represents — the commitment of over 28,000 honest and dedicated men and women in the FBI who work diligently to earn the trust and confidence of the American people every day.”

“These kinds of cases are the most difficult, sensitive and sophisticated imaginable. I am immensely proud of the men and women of the FBI who conducted this investigation. Their actions represent counterintelligence at its very best, reflecting dedication to both principle and mission. It is not an easy assignment to investigate a colleague, but they did so unhesitatingly, quietly and securely.”

Hanssen was charged in a criminal complaint filed in Federal court in Alexandria, Virginia, with espionage and conspiracy to commit espionage, violations that carry a possible punishment of life in prison, and under certain circumstances, the death penalty. Following the arrest, FBI Agents began searching Hanssen’s residence, automobiles and workspace for additional evidence.

A detailed affidavit, filed in support of the criminal complaint and search warrants, provides a troubling account of how Hanssen first volunteered to furnish highly sensitive documents to KGB intelligence officers assigned to the Soviet embassy in Washington, D.C. The affidavit chronicles the systematic transfer of highly classified national security and counterintelligence information by Hanssen in exchange for diamonds and cash worth more than $600,000. Hanssen’s activities also have links to other, earlier espionage and national security investigations including the Aldrich Ames and Felix Bloch cases, according to the affidavit.

The affidavit alleges that on over 20 separate occasions, Hanssen clandestinely left packages for the KGB, and its successor agency, the SVR, at dead drop sites in the Washington area. He also provided over two dozen computer diskettes containing additional disclosures of information. Overall, Hanssen gave the KGB/SVR more than 6,000 pages of valuable documentary material, according to the affidavit.

The affidavit alleges that Hanssen compromised numerous human sources of the U.S. Intelligence Community, dozens of classified U.S. Government documents, including “Top Secret” and “codeword” documents, and technical operations of extraordinary importance and value. It also alleges that Hanssen compromised FBI counterintelligence investigative techniques, sources, methods and operations, and disclosed to the KGB the FBI’s secret investigation of Felix Bloch, a foreign service officer, for espionage.

Nothing to see here, move along.