Turn Over Your E-mail Database 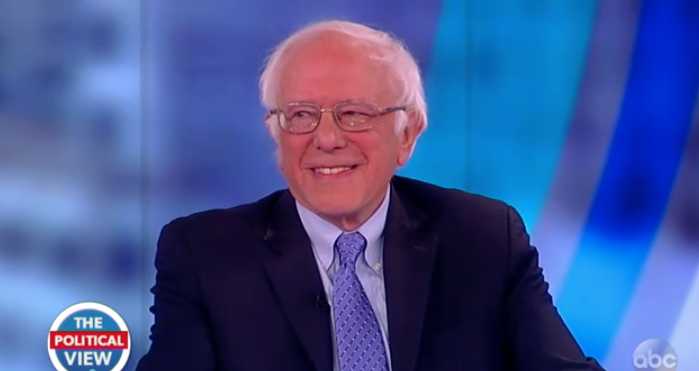 In February, Sanders would not commit to sharing his campaign's resources with the Democratic Party. Pressure should be applied to Bernie Sanders with regards to allowing the Democratic National Committee to have access to the E-mail database his campaign built last year:

Democratic National Committee Chairman Tom Perez and Vermont Sen. Bernie Sanders headed to Louisville, Kentucky, on Tuesday night for the second stop of their weeklong "Come Together and Fight Back" tour.

The evening was billed as a joint event, but it was evident from attendees that Sanders was the main draw. Three hours before it kicked off, for example, many "Feel the Bern" T-shirt-wearing folks had lined up outside the Louisville Palace.

I mean, if you want us to come together, then help us build a donor database that will fund the new 50 State Strategy, right? Or will it be more of this:

Sanders' team sued the Democratic National Committee over voter rolls, and his campaign manager called for the party chairwoman to resign. When Sanders was unable to make inroads with the party's superdelegates, he and his faithful talked about the "rigged" party system, and even after he endorsed Hillary Clinton and campaigned on her behalf, it was almost always on the party's terms.

Put up or shut up. If you're going to trash Democrats, at least give us a reacharound first. Oh, and let's not have Tad Devine involved, either. We've seen what people aligned with the Russians can do to American democracy.