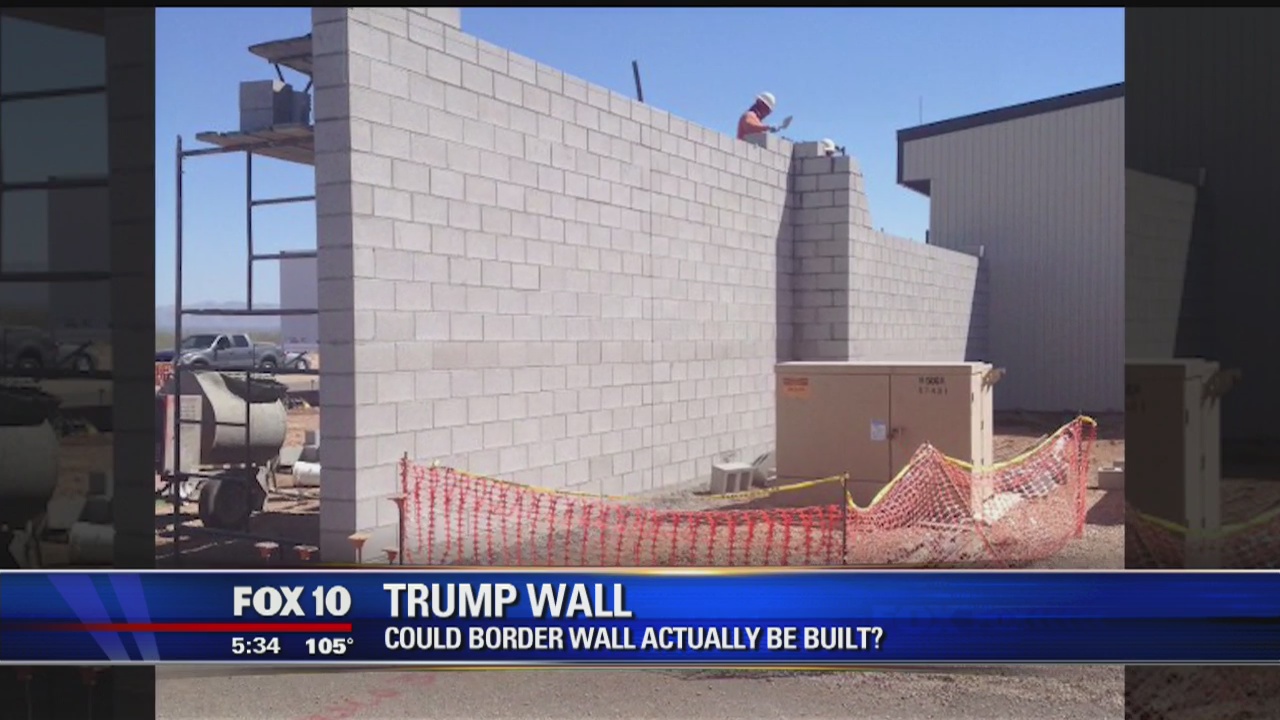 Are you tired of winning yet?

The down-payment on construction of a border wall that President Donald Trump had sought has been dropped as part of the latest GOP proposal for a spending bill to prevent a government shutdown at the end of this week.

The latest offer by Republicans to Democrats in 11th-hour negotiations omits the $1 billion the White House had asked for to begin construction on a wall on the Southern border, three aides on Capitol Hill told NBC News. The request, a last minute demand, had threatened to blow up the negotiations as Democrats said that they would not pass a government funding bill with money for a wall included.

The proposal still includes $3 billion for border security — money for Immigration and Customs Enforcement and Customs and Border Patrol programs, including technology and road construction along the border.

The man is a failure. Everything he touches turns into shit covered in sand mixed with piss and vinegar. Only a white man could fail like this and end up with anything to show for it--that's the American way for far too many flimflam men. Trump has been bailed out on a regular basis by lawyers, foreign investors, and the suckers who believe he is going to turn things around. Bankruptcy, lies, stiffing people, and bullshit are the business model for all Trump endeavors. In this direction you will find nothing but ruin and a confused old man, talking about his ratings.

Who voted for this? Well, plenty of people who are about to develop amnesia, that's who.

on April 25, 2017
Email ThisBlogThis!Share to TwitterShare to FacebookShare to Pinterest
Labels: Editorial, Opinion