The Unsavory Character of Bill O'Reilly 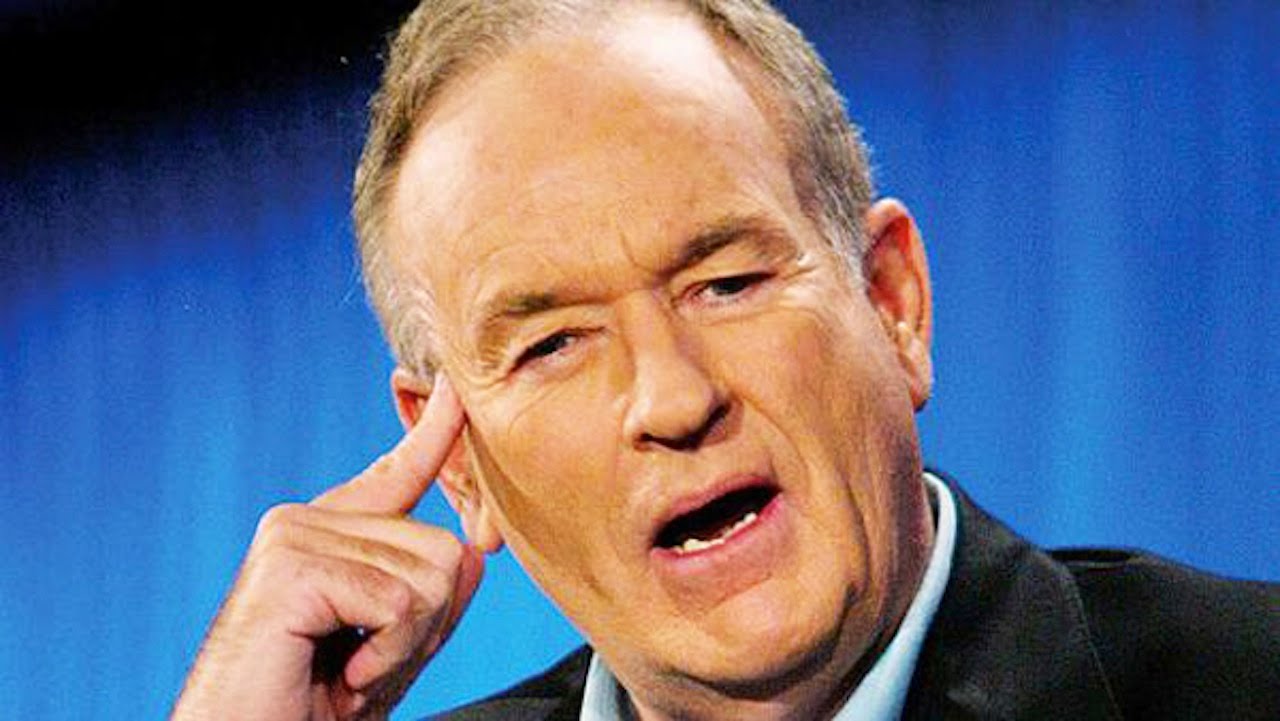 When a company has to pay out a lot of money to keep women quiet about your sexual harassment, it means you're a skeevy pervert in the workplace:

For nearly two decades, Bill O’Reilly has been Fox News’s top asset, building the No. 1 program in cable news for a network that has pulled in billions of dollars in revenues for its parent company, 21st Century Fox.

Behind the scenes, the company has repeatedly stood by Mr. O’Reilly as he faced a series of allegations of sexual harassment or other inappropriate behavior.

An investigation by The New York Times has found a total of five women who have received payouts from either Mr. O’Reilly or the company in exchange for agreeing to not pursue litigation or speak about their accusations against him. The agreements totaled about $13 million.

Two settlements came after the network’s former chairman, Roger Ailes, was dismissed last summer in the wake of a sexual harassment scandal, when the company said it did not tolerate behavior that “disrespects women or contributes to an uncomfortable work environment.”

Why is it that the people most likely to lecture everyone about their personal morals are the ones who have a slew of divorces, verifiably terrible morals, a history of cash payouts and a pattern of embarrassing encounters with women?

Thirteen million dollars is not chump change, that's for sure. You don't get a payout like that unless you're Gretchen Carlson, who, it is believed, had audio or video recordings of Roger Ailes being a skeevy pervert in her general vicinity. One or more of these women likely have some sort of "Russian pee hooker sex tape" that would temporarily embarrass O'Reilly.

I say temporarily because, well, he seems to have a knack for surviving this sort of thing. Does that mean he has recordings of his bosses being skeevy perverts? Why does the whole nature of employment at Fox News seem to revolve around being asked to get on your knees if you're an attractive woman? If you're ready to throw up, I understand. This is awful stuff to contemplate.

If they can fire Roger Ailes, they can definitely fire Bill O'Reilly. Papa bear is headed for a fall.