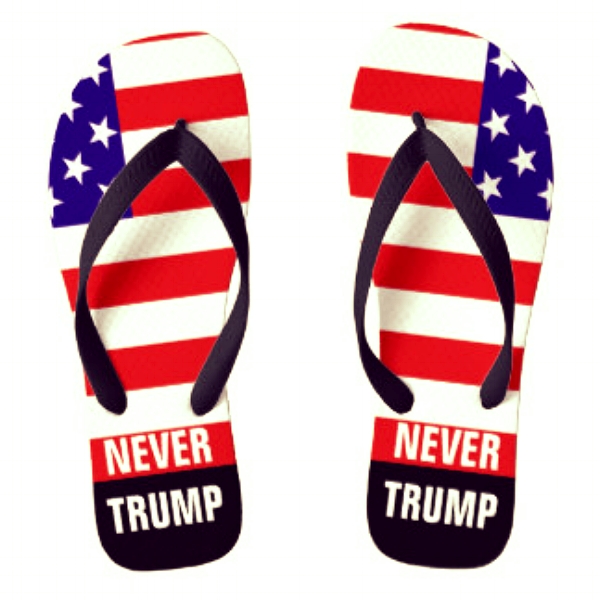 This Trump fellow is on every side of every issue all the time:

President Donald Trump and his staff reversed or walked back at least six campaign positions on Wednesday.

Ranging from monetary to budget to defense policy, the reversals culminated at an afternoon press conference with North Atlantic Treaty Organizationsecretary general Jens Stoltenberg, where Trump said he no longer believes that the landmark defense pact is “obsolete.”

NATO has retooled itself to place greater emphasis on terrorism, the president explained. “I said it was obsolete. It’s no longer obsolete,” he said

“I complained about that along time ago and they made a change, and now they do fight terrorism” Trump claimed as White House chief strategist Stephen Bannon and senior advisor Stephen Miller, stalwarts of Trump’s brand of America-First populism, looked on from the audience.

We are witnessing the interesting times, aren't we? These are bug-fuck crazy men and women, wild with hate and desperate for cash, and every one of them is spiraling out of control like a crystal meth addict down to their last fifty grand. It really does seem like the insane, white nationalist streak that ran through the Trump Regime until five minutes ago was directed by Steve Bannon until he became a liability. Everything seems to be Kushner-fied. It turns out that Bannon is now relegated to hiding behind the drapes, trying to apply smoothing cream to his face so that, when he gets on television, he won't look like someone beat him with a iron. Up against the handsome Jared, what's a thug gotta do?