The Alt-Right Will Consume Itself 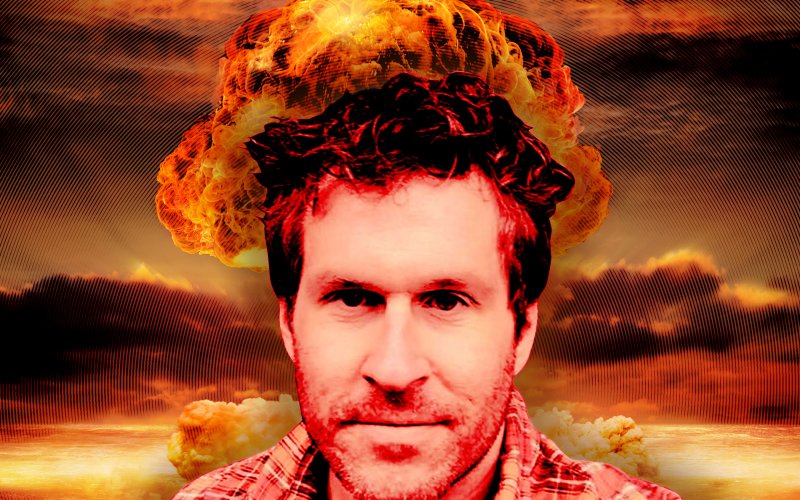 A week after President Donald Trump began to publicly distance himself from White House Chief Strategist Steve Bannon, alt-right ringleader Mike Cernovich threatened to release a “motherlode” of stories that could “destroy marriages” if Bannon is formally let go from the administration.

Cernovich made the claims that he’d release a series of “scoops” if Bannon is officially pushed out of the White House on an eleven-minute, self-recorded Periscope Thursday night.

“If they go after Bannon, the mother of all stories is gonna drop, and we’re just gonna destroy marriages, relationships—it’s gonna get personal.”

The Daily Beast reached out to Cernovich, asking who he meant by “they” and if he had documentation for the claims. He was on InfoWars’ radio show and livestream most of Friday afternoon, and did not respond at press time.

It has become politically expedient for Trump to abandon the alt-right, and you knew this day was coming. You knew that a fringe hate group would be unable to influence policy in a country that skews moderate on most of the issues. So, this is just the natural result of running for president as a racist--your racist friends are baggage, and getting rid of them means hurting some feelings.

Cernovich wouldn't have been hired or considered for anything in a McCain or a Romney administration, but they sure love leaking things to him under Trump. Want to plug the leaks? You get rid of everyone aligned with the alt-right. Unfortunately, that leaves a lot of low energy mooks in the West Wing.

I would guess that Cernovich has, literally, nothing to threaten people with. If he does, what kind of a sick fuck compiles information on his own side in the age of hacking? Oh, yeah. Someone who thinks that a pedo ring is being run out of a family pizza restaurant.