Papa Bear is Going Down 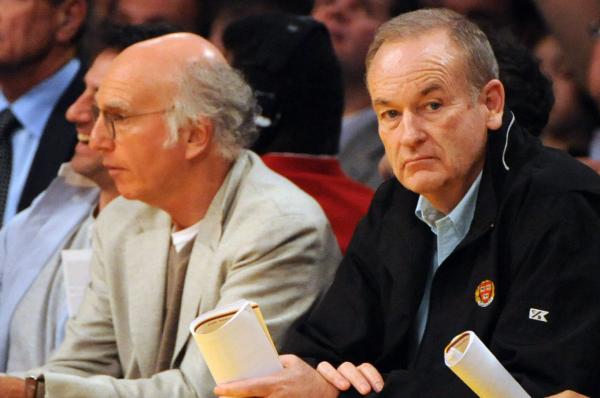 I wouldn't want to be the guy who has to tell Bill O'Reilly that millions of dollars in ad revenue just walked away from his show:

“We value our partners and are working with them to address their current concerns about The O’Reilly Factor. ” Fox News EVP Ad Sales Paul Rittenberg said in a statement, adding, “At this time, the ad buys of those clients have been re-expressed into other FNC programs.”

O’Reilly’s program has been the most-watched program in the cable news landscape for 14 years, recently clocking its highest-rated quarter ever. O’Reilly has denied all allegations against him.

The advertiser pullout is becoming increasingly problematic for FNC’s mother company because when Fox News chairman and CEO Roger Ailes exited last summer in a hail of sexual harassment allegations, parent 21st Century Fox had pledged zero tolerance for any behavior that “disrespects women or contributes to an uncomfortable work environment.”  The company recently re-upped O’Reilly’s contract and, NYTreports, some of the payments were made since Ailes’ exit.

On Monday, when the NYT story got snatched up by other media outlets in a big way,  Lexus told CNN of it’s Factor ads that it seeks “to partner with organizations who share our company culture and philosophy of respect for all people,” adding, “We will continue to monitor the situation and will take any appropriate action through our media buying partners.”

Tuesday, however, Lexus told Deadline in a statement:   “We take our duties as a responsible advertiser seriously and have been closely monitoring the situation involving The O’Reilly Factor. In response, we have asked our media-buying partners to move all Lexus ad inventory out of the program.”

Unemployed racist assholes just don't have the purchasing power they used to, do they? And if O'Reilly's advertisers show up on Hannity or Tucker Carlson's show, keep giving them hell about that, too.