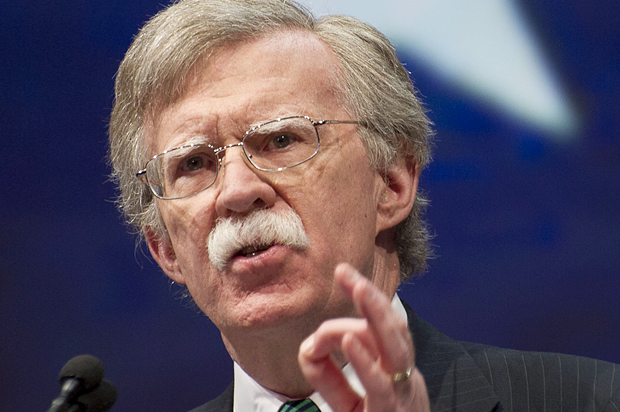 U.N. ambassador nominee John Bolton told a Senate confirmation hearing he had requested that U.S. names be unmasked from NSA intercepts on a handful of occasions; the State Department said he had made 10 such requests since 2001, and that the department as a whole had made 400 similar requests over the same period. But evidence is emerging that NSA regularly supplies uncensored intercepts, including named Americans, to other agencies far more often than even many top intel officials knew.

Policies and procedures have changed since the days of the last Bush Administration, and Bolton has never been put in jail for his supposed crimes against humanity. The unmasking of U.S. officials is a regular occurrence for those who have the authority to do so. Bolton, as Ambassador to the United Nations, was given this privilege. We're supposed to believe that the National Security Advisor didn't have that right as well? Because she worked for President Obama? Because she was a black woman?

The alt-right is a cesspool of racism and ignorance. So, feel free to continue to ignore people who have no idea what they're talking about.