Jason Chaffetz is Running Away From His Problems 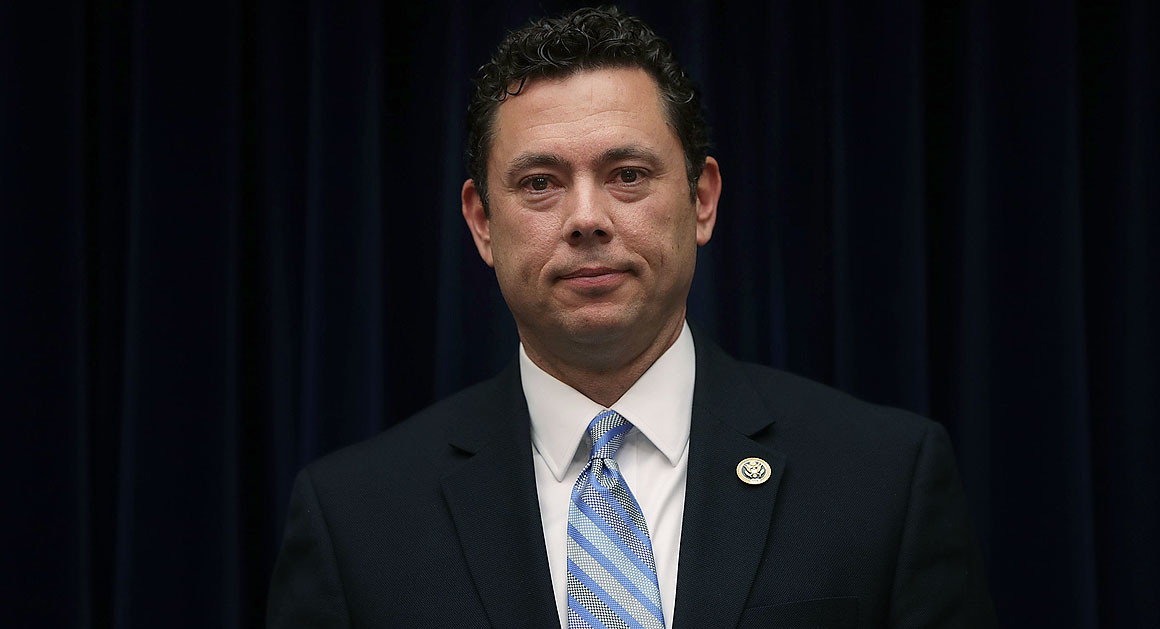 The only politicians in America who can get away with hypocrisy are Republican males:

Utah Rep. Jason Chaffetz — who shocked the political establishment when he announced his retirement earlier this week — said that he has already started looking for post-congressional employment, and hopes to serve on boards of directors and link up with a television network.

“I started poking around to see what I might be worth and what sort of possibilities are there,” Chaffetz said in a phone interview with POLITICO Thursday afternoon. “And I got a series of ‘Let us know when you’re serious.’ Well now I can say, ‘Can you tell I am serious?’… I’ll take a little bit of time to sort out. I’d be thrilled to have a television relationship. But there’s a number of things I’d like to do.”

The hypocrisy here centers around the ethical use of influence in our politics. He was quick to call every Democrat a crook who was cashing in, but here he is, cashing in. And he'd really like to get paid while he runs away from his problems and having people from his district yell at him.

Chaffetz, 50, is leaving a high-profile perch. He is the chairman of the House Oversight and Government Reform Committee — the top investigatory body in the chamber. He was first elected to the House in 2008, and signaled to reporters that he would stay in Washington until he reached his term limit atop the committee.

But a series of strange events unfolded over the past few days. He first announced in a Facebook post that he wouldn’t run for any office in 2018, and now, he is saying that he might leave Congress in the next couple of months.

“I might depart early,” he said in the interview. “It’s not tomorrow, it’s not next week. If it is, it’s going to be in the months to come.”

Asked if he is resigning because of a yet-to-be revealed scandal, Chaffetz said, “Absolutely, positively not.

“Not in any way shape or form,” he said. “I’ve been given more enemas by more people over the last eight years than you can possibly imagine. From the Secret Service to the Democratic Party. I am who I am. If they had something really scandalous, it would’ve come out a long, long time ago.”

This guy is fifty? I thought he was in his thirties. Must be the blood of the young that he drinks. He's desperately interested in finding out the truth about everything except what Donald Trump and his family are looting from the treasury. If anything, his inability to do his job means that, not only is he a hypocrite, he's a lazy one at that.