Horrible People Say Horrible Things About Each Other 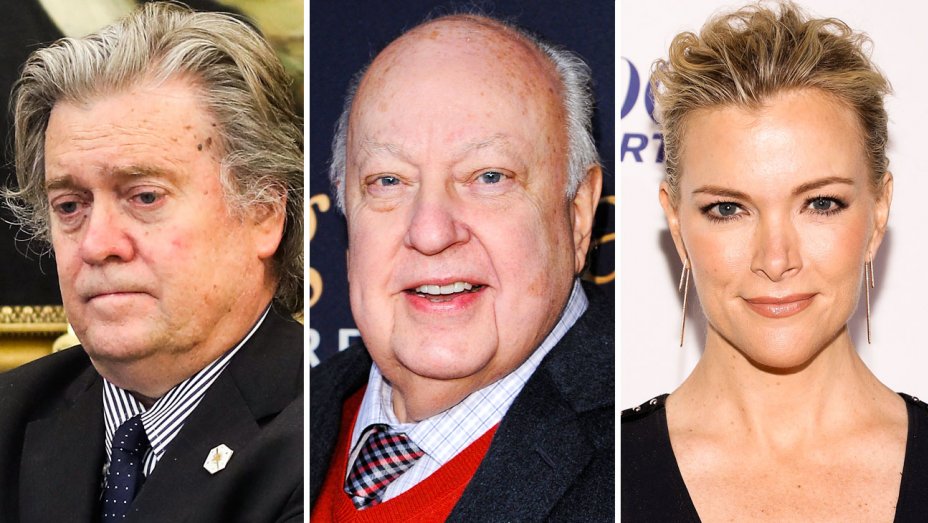 Everything that ever went wrong with America is captured here:

"I told him then, I said, ‘She’s the devil, and she will turn on you,'" the Trump strategist reportedly said of Kelly.

President Donald Trump's chief strategist, Steve Bannon, has opened up about the rift between his political website Breitbart and Fox News — and he blames Megyn Kelly.

In a recent interview with Politico, Bannon said, "The big rift between Breitbart and Fox was all over Megyn Kelly. She was all over Trump nonstop.”

Could this be the reason for his warning?

It is also a dangerous game to empower them, as clearly has happened. I mean, Steve Bannon is the chief adviser to our president-elect, and I understand the argument that he's just a provocateur and he comes up with these crazy headlines and they want clicks, but if you look at what's happened to Breitbart [News] over the last three years, it's shocking.

I knew Andrew Breitbart very well and he was great. I loved him. He was a true provocateur who would be fun about it, you know. He'd show up at a democratic protest and engage with the protesters and then he'd go have a beer with them. This is something else entirely, and I don't know that Trump can stop it. I don't know who, if anyone, can stop it. I think right now the answer is for good people to exercise their own voice and their own power.

How do you "normalize" Andrew Breitbart? How do you call a woman the devil without being laughed at?

I find it hard to care about any of this, but I know, deep down in my heart, that God expects us to amuse ourselves to death any day now.