Here Are All the Guns President Obama Took Away 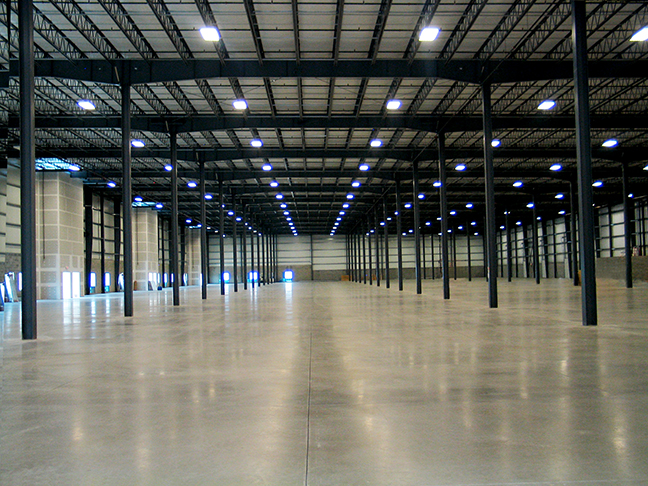 You know, sometimes, I think President Trump is a pretty stupid guy:

President Donald Trump promised guns rights advocates gathered in Atlanta on Friday that he'd come through for them as they did for him during the 2016 campaign.

"The eight-year assault on your Second Amendment freedoms has come to a crashing end," Trump told the members of the National Rifle Association, assuring them that they now "have a true friend and champion in the White House."

"I will never, ever infringe on the right of the people to keep and bear arms," Trump said. "Never ever."

President Obama didn't take away anyone's guns. All he tried to do was keep guns out of the hands of criminals, the insane, and anyone who shouldn't have a gun. When Trump said he won't infringe on the right of the people to keep and bear arms, he did so behind Secret Service protection in a room where guns were banned.

Anyone who thinks that the Democrats are wrong on gun control hasn't paid attention for the last eight years.