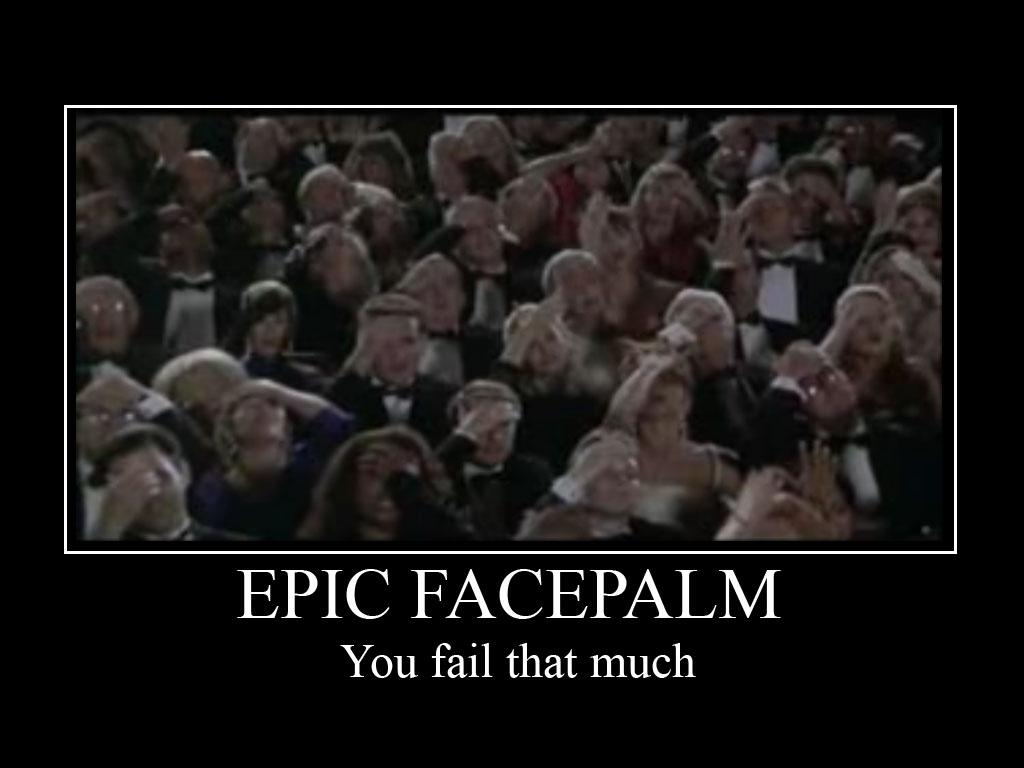 Amid complaints that his aides are saying different things about Syria and his policy is confusing, President Trump emphatically cleared the air.

The United States is sending an additional 400 troops to Syria to help prepare for the looming fight for Raqqa, the capital of the Islamic State’s self-proclaimed caliphate, American officials said on Thursday.