Being Polite Won't Get Their Foot Off Our Necks 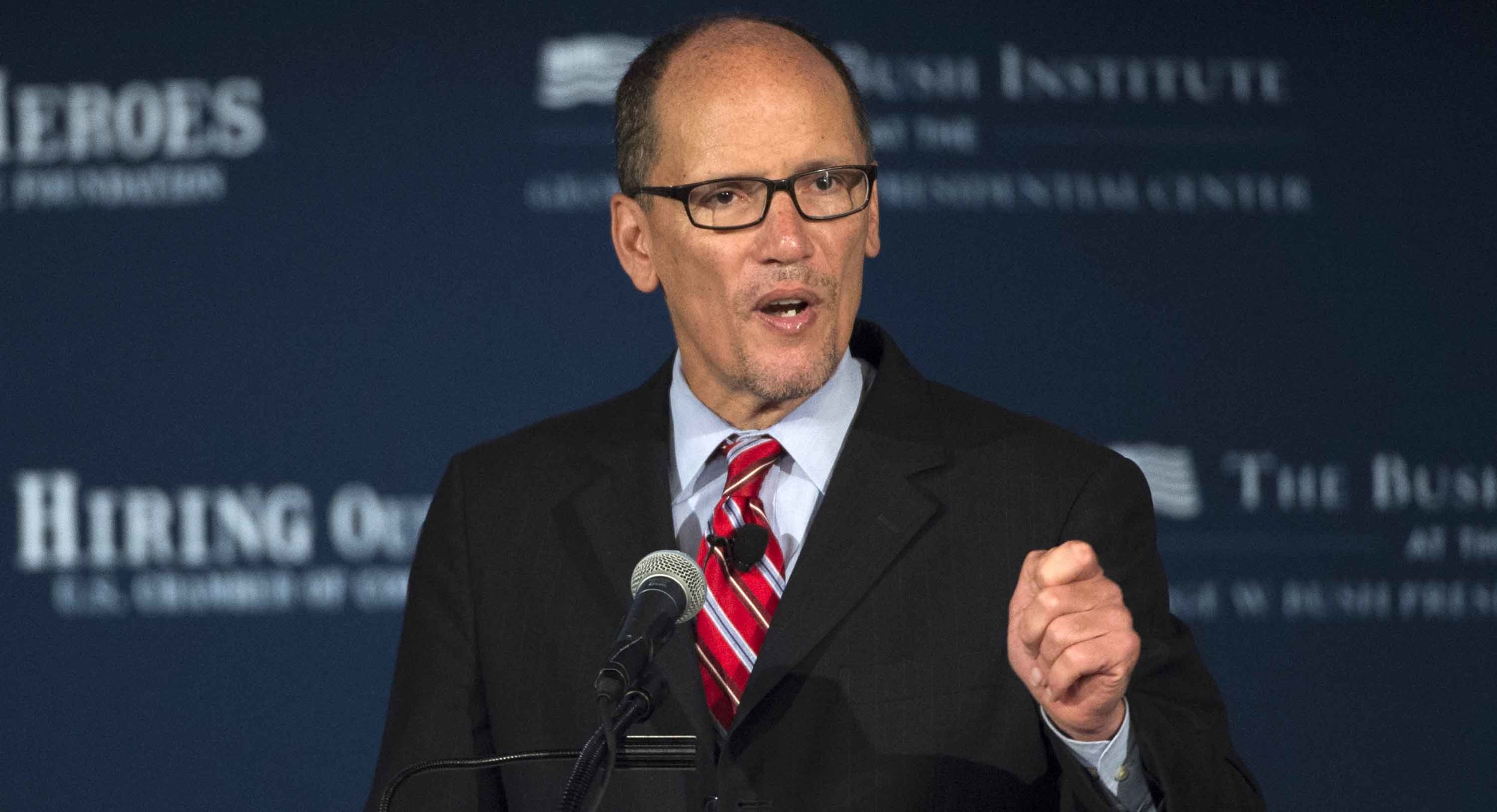 Mel Robbins can go fuck herself sideways with a spoon:

We've reached a major tipping point in politics and there's no turning back.

Welcome to the Swear Zone.

Remember the good old days, when decorum was still intact? The days where without a hot mic we never would have heard George W. Bush call a reporter a "major-league asshole" or Joe Biden's aside to Barack Obama that passing health care reform was "a big fucking deal."

Those days are over. Politics are not only wildly unpredictable, they're NSFWAF. Blame Donald Trump for taking us to new lows, but here's something new: the Democrats are jumping deep in the mud with him. 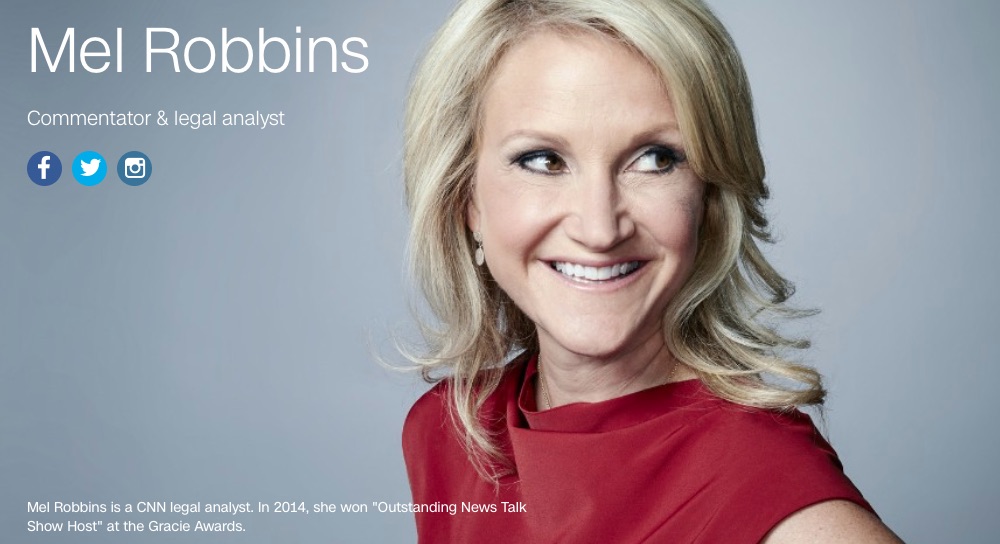 Last weekend, for example, with children on stage behind him, Democratic National Committee Chairman Tom Perez leaned right into a microphone and told an audience in Las Vegas that Trump "doesn't give a shit about health care." In Portland, Maine, Perez said, "They call it a skinny budget, I call it a shitty budget." Earlier this month the DNC began selling a t-shirt that read, "Democrats give a shit about people."

New York Sen. Kirsten Gillibrand appeared to agree: Of her Congressional cohort she told New York magazine "If we're not helping people, we should go the fuck home." Nice.

Aw, poor baby. The fainting couch is over there. Whenever someone in the media expresses disgust at your language, remember. These are the people who normalized Trump, laughed at Dick Cheney when he told Pat Leahy to "go fuck yourself" and believe that only a Republican Daddy should ever say anything salty.

Any journalist who is surprised that adults talk this way is incompetent or living in a bubble from which only wide-eyed innocents should emerge.

If you're going to stand up for the American people against the Republican Party, being polite and nice is no longer an option. These are the people who have embraced racism, sexism, and a president who grabs them by the pussy. Democrats are going to oppose this agenda, and they're going to speak in blunt terms to the American people. Vote Republican, and you'll soon find out that they really don't give a flying fuck about you. Vote Democrat, and we'll make it our business to give a shit about you.

Sorry about your fee-fees.