Who Kicked This Man in the Nuts? 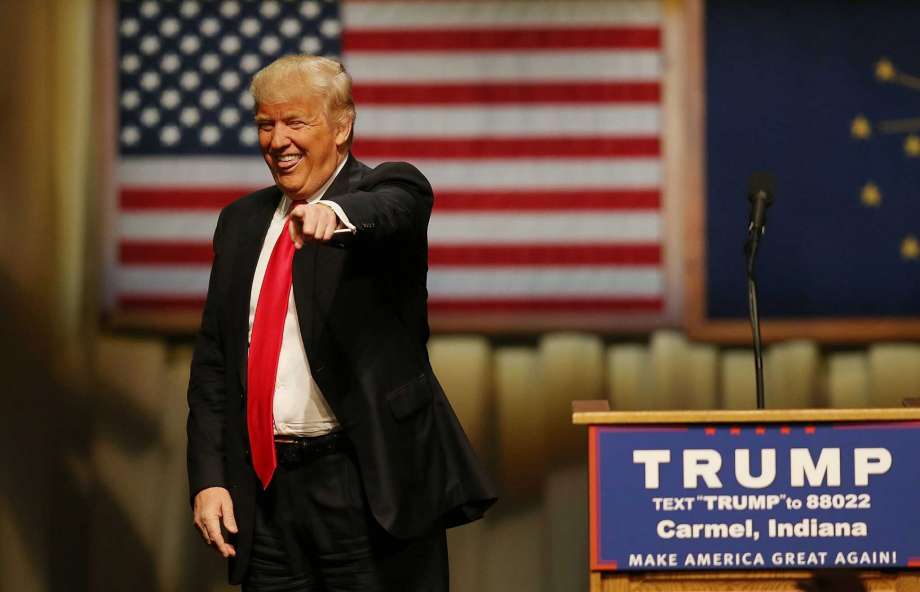 I don't want to hear any "Dems in Disarray" bullshit for a while:

More than 30 minutes into a meeting White House and House leadership officials wanted -- needed -- to be a breakthrough, it was time for everyone to put their cards on the table.

For White House budget director Mick Mulvaney and House Speaker Paul Ryan, the members of the House Freedom Caucus sitting beside and around them at the long table at the center of the conference room adjoining Ryan's Capitol Hill office had spent enough time talking. A deal was on the table -- one the White House and House leaders never planned to give in on -- and this was the time to see how many of the conservative, and proudly intransigent, members it would bring aboard.

Mulvaney pointed to a member and asked where he stood, according to multiple sources inside the room. His request was met with demurral. Confused, Ryan tried again. Then Rep. Raul Labrador of Idaho spoke up: The Freedom Caucus is unified and Rep. Mark Meadows, the caucus chair, speaks for the group. Mulvaney and Ryan turned to Meadows. The group was indeed unified, Meadows told them. And they were still a no.

The Republican Party is in full revolt against the President of the United States. We are no where near the end of this debacle. He can blame Jared Kushner, but, really, who is this punk and how did he end up being the linchpin of a regime that should have said no to receiving help from Putin's oligarchs. Trump can urinate all down his own leg and have a full-blown panic attack over this, and slap some pictures off the wall, but this is collapse and failure of everything he has tried to do. He can blame Reince Preibus (funny how no one talks about him anymore). He can blame the united front of the entire Democratic Party, which demonstrated once and for all that it is still the party of Barack Obama and that it is the guardian of his legacy. They are the firewall of freedom in this country. The only thing standing between people starving and dying in the streets and falling out of chairs in emergency rooms across this country is the party that controls no branches of government but is in firm command of the political zeitgeist. Trump is pounding sand, and even the sand is bored with his tiny fists.

The Republicans have no wind in their sails. The first 100 days are a fiasco. They are in woeful disarray, wandering into convenience stores far from home and trying to buy beer with nickels and dimes stolen out of change purses. They are dazed by the jaw-grinding crazy that is life in Donald Trump's immediate vicinity. They are that hapless fool on the motorway, left turn signal blinking, as they drive into an innocent tree. No wonder that it was the Freedom Caucus that walked into the room with a smile, reached out a hand in friendship, and then delivered a massive testicle-squishing kick to the groin and walked out again. Those poor Secret Service agents are overworked, you see, and didn't have time to flinch.

All of the Republican members of the House of Representatives are immune to whatever threats Trump can throw at them. It is no secret that these people worship money. They worship power and influence. This president, because of the swirl of the FBI and the flop-sweat panic of the tainted people who surround him, know they don't have to lift a finger to help him from now on.