Trump Must Be Opposed in Every Single Way 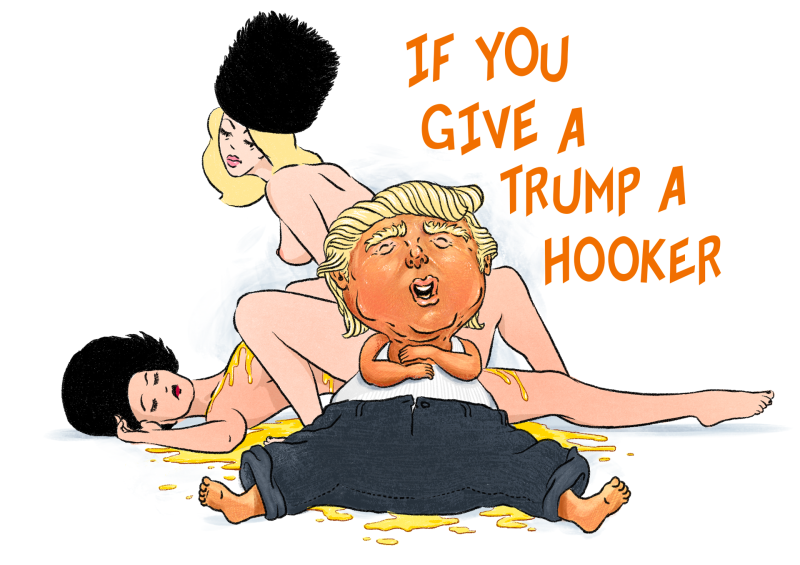 There are so many "Trump Can't Govern" and "Trump Can't Lead" stories out there, but here's a piece of unnecessary evil that his budget will commit:

Here you have a president who has repeatedly taken advantage of bankruptcy laws so that he could stay afloat and, ahem, allegedly take a lot of money from the Russians with which to stay in business. A president who won't release his taxes and prove otherwise, I should say. And after using bankruptcy to protect himself, he's going to deny millions of Americans the same opportunity. If that's not bald-faced hypocrisy, then what the hell is?

Meanwhile, Lawyers, Guns and Money have noticed, repeatedly, that Glenn Greenwald is basically making shit up on a regular basis:

There has, in short, been plenty of opposition against Trump from a variety of non-Russia angles, some of which has already been successful. This idea that Democrats are too obsessed with Russia to oppose Trump — and this isn’t the first time Glenn has claimed this — is a fiction. The Russia obsession is Glenn’s; most Democrats have had no problem being focused on the many awful things Trump is doing even if they also care about Russian influence on the election.

Interest in ties between Trump and Russia has been secondary to interest in making sure Trump doesn't destroy the whole goddamned country. I tend to skew more towards the Russia thing because, well, how much more un-American could you be and how much more of a hypocrite could you be, but the answer is, none. Trump could not be more of a hypocrite no matter what. On policy matters, he's a disaster, and that tiny, probably overlooked item about the Legal Services Corporation is a prime example of it. I am a supporter of things that keep Russia in check because a Europe dominated by Russian kleptocratic principles would not be in the best interests of anyone.

Sure, I laugh about the whole Russian pee hooker thing, but that's because I care about this country. I really would like to see us roll back all of the evil and not watch as millions of Americans are cast in poverty and left with nothing. THAT'S why we oppose him. The potential for harm to far too many people is too great to ignore.

And, yeah, letting people die because they can't afford health care is a real and unnecessary example of this evil, so that's that.