Trump is Getting Rid of All the Honest People 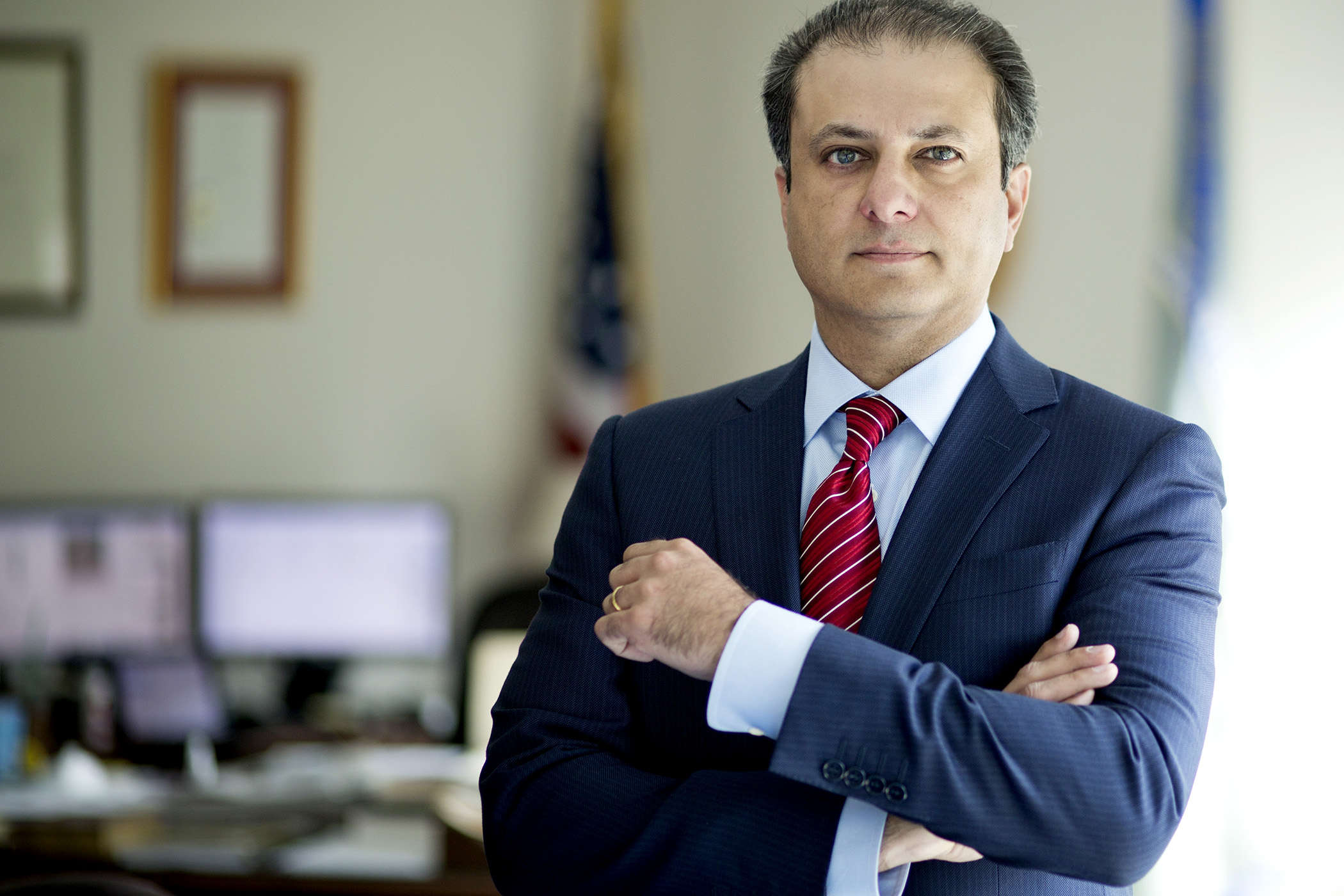 At some point, U.S. Attorney Preet Bharara knew that he was going to be out of a job. The fact that it happened yesterday was shocking, though, because this was one of the few honest people left:

If President Donald Trump is serious about his pledge to "drain the swamp," his administration may have fired the high-profile New York prosecutor who is actually doing it, supporters of the now-former U.S. attorney said Saturday.

Preet Bharara, whose term as U.S. Attorney for the Southern District of New York was marked by the successful corruption prosecutions of over a dozen state lawmakers, said he was fired Saturday after refusing to step down as ordered by the Trump administration.

"I did not resign. Moments ago I was fired," Bharara, appointed by President Barack Obama in 2009, said on Twitter Saturday. In November Bharara said after meeting with Trump that he was asked to stay on and agreed to do so.

Bharara would have had jurisdiction over investigating Trump's business dealings in Manhattan. He was also instrumental in going after corrupt Russians. These things cannot be allowed by the Trump Regime.

If you're going to let greed and graft run wild, the first thing you have to do is get rid of the honest people who fight such things. In the days and weeks ahead, there are going to be many more just like Bharara who will be escorted to the door with their belongings. Essential personnel are no longer needed. Once they get rid of the honest people, the competent ones will have to go as well. We can't have anything nice anymore, and good government is going to have to take the walk of shame to the exits. Firing Bharara was not illegal. It sent a clear message that anyone serious about rooting out lawlessness does not have a place in the Federal government anymore.