Tom Price Had a U.S. Attorney After Him 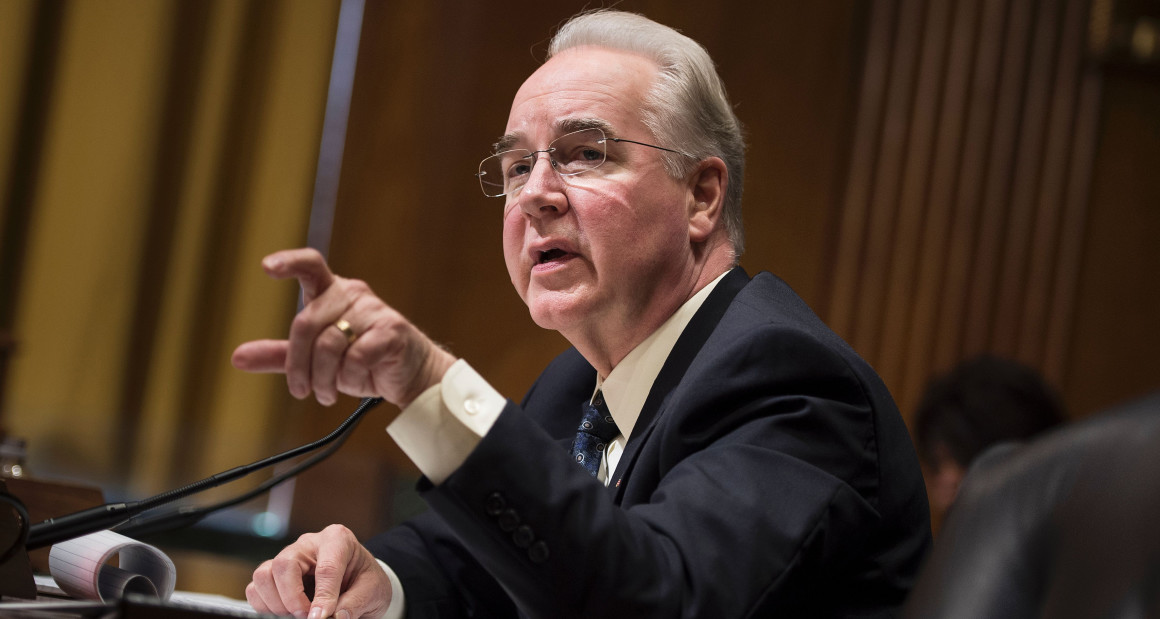 Stock trades made by the current Secretary of Health and Human Services were being investigated by recently fired U.S. Attorney Preet Bharara:

The former U.S. attorney for the Southern District of New York, who was fired last week by the Trump administration, was allegedly overseeing an investigation into stock trades made by Trump’s health secretary, ProPublica reportedly on Friday. According to “a person familiar with the office,” at the time of his dismissal, Preet Bharara—who was at 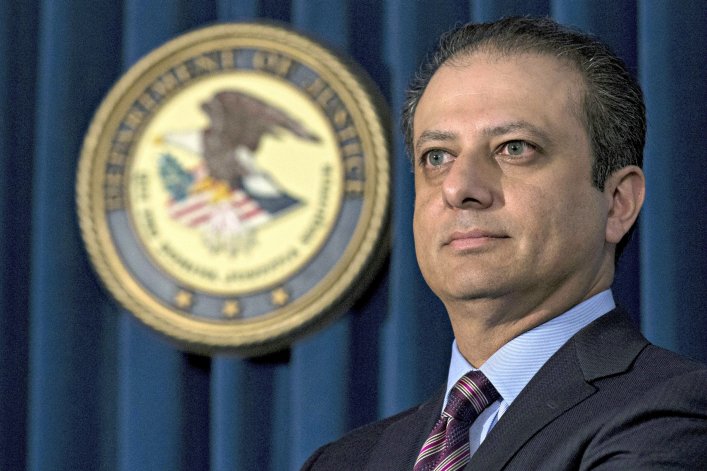 first told he would stay in his post under Trump—was investigating allegations that newly confirmed Health and Human Services Sec. Tom Price traded hundreds of thousands of dollars worth of shares in health companies while a lawmaker voting on legislation that affected the industry—a potential conflict of interest that could violate U.S. securities laws.

Corruption, graft, and outright greed--this is the legacy of the Trump Regime and we're barely into the second month. There will be so many indictments and resignations and scandals by next summer that there likely won't even be a Department of Health and Human Services. It would be so much easier to slash and burn through the Executive Branch before a Democratic Party in charge of Congress could put things back together and perform basic oversight.