This Valve Saved My Life 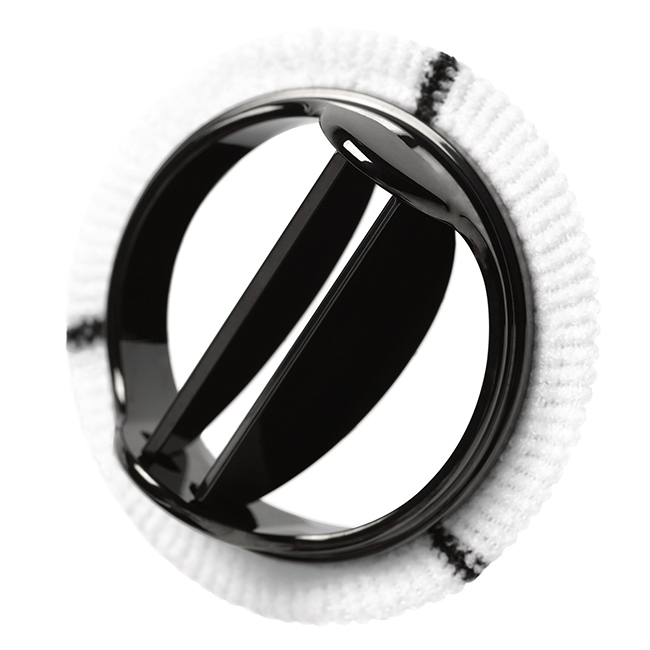 This is a pretty fair approximation of what's sitting on top of my heart right now. It's the St. Jude's artificial heart valve, and I had it placed in my chest almost exactly four years ago.

Bill Paxton, who was a little older than myself, recently passed away because of complications of aortic heart valve surgery:

Actor Bill Paxton died of a stroke after heart surgery, according to his death certificate, issued Monday by the Los Angeles County Department of Public Health. He was 61 years old.

The surgery, which replaced his aortic valve and repaired an aortic aneurysm, took place February 14. He died February 25 at Cedars-Sinai Medical Center in Los Angeles.

A previous statement said his death was due to complications from surgery but included no further information.

The aortic valve is one of the most commonly replaced valves, according to the American Heart Association. Although aortic valve replacement can be a lifesaving procedure, it also comes with risks. Stroke can be a complication.

I have lived for the last four years as if a stroke were a significant possibility. When I had an episode of vertigo a year and a half ago, I spent three days in the hospital undergoing neurological tests to rule out any kind of blood clotting in the brain. In my case, there was nothing wrong with me.

These things change your life. I worship at the altar of blood thinners, making certain that my INR is therapeutic. I can't risk being bruised. I am safely out of harm's way when it comes to the effects that blood thinners can have on me. I am so very grateful to the doctors at Johns Hopkins in Baltimore that I can't begin to tell you what it means to me to know that this thing is what saved my life.

I don't know what version of this Paxton was getting. My guess is that they were giving him the valve that does NOT make the same ticking sound that this one makes. My valve, shown above, makes a very audible ticking sound. It is paired with a sleeve that eliminates the risk of an aortic aneurysm. This is also what took the life of actor John Ritter years ago.

Was this the right choice for me? Yes, I don't regret it at all. I had a choice, and I went with the permanent valve. The advantage of it is that I never have to have the surgery again but I do have to take blood thinners. The silent valve, sometimes referred to as the "pig" valve, does not require blood thinners but only lasts for about ten to fifteen years.

You get used to the ticking. It's been ever-present for me since the moment I came to in Intensive Care, sometime after 7PM on March 15, 2013. I can't imagine anyone working as an actor or in the entertainment business would be able to get my version of the valve. If you were to put a microphone anywhere near my chest, you'd hear the ticking. It's much like an old Timex. People notice it, and I always take a moment to explain what it is. I have never been offended by their questions nor worried about their response. Having this thing in me is easy.

Anyway, this is very sad. I hope he did not suffer and I pray for his family. What a terrible loss.

If you suspect you have an issue with your heart, go get it checked out.