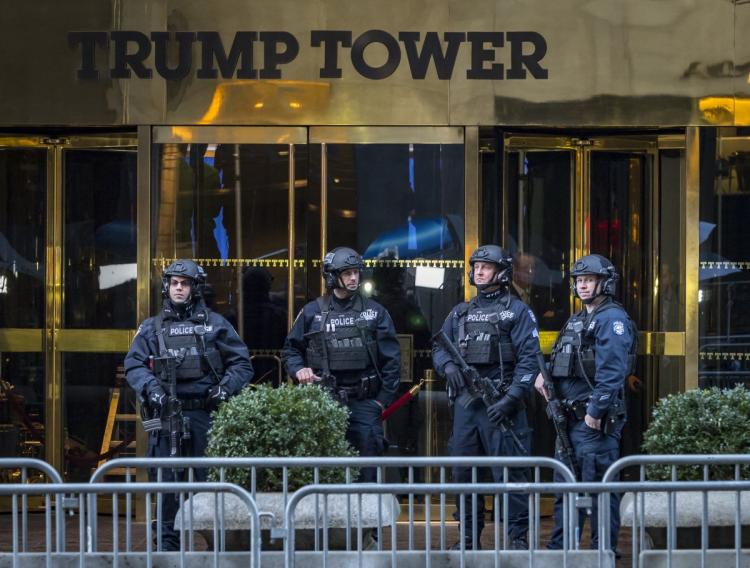 If you're squared away, you hire a firm to manage your IT requirements and pay them what they are worth. If you're not, you squirrel everything away on your own property, you run Windows 2003 server well past its expiration date, and you openly communicate with Russian banks:

Federal investigators and computer scientists continue to examine whether there was a computer server connection between the Trump Organization and a Russian bank, sources close to the investigation tell CNN.

Questions about the possible connection were widely dismissed four months ago. But the FBI's investigation remains open, the sources said, and is in the hands of the FBI's counterintelligence team -- the same one looking into Russia's suspected interference in the 2016 election.

One U.S. official said investigators find the server relationship "odd" and are not ignoring it. But the official said there is still more work for the FBI to do. Investigators have not yet determined whether a connection would be significant.

The server issue surfaced again this weekend, mentioned in a Breitbart article that, according to a White House official, sparked President Trump's series of tweets accusing investigators of tapping his phone.

Breitbart will be the undoing of the Trump Regime, especially if no one can get to the server farm in Trump Tower and keep everything from being destroyed.