The Russians Now Own Rand Paul 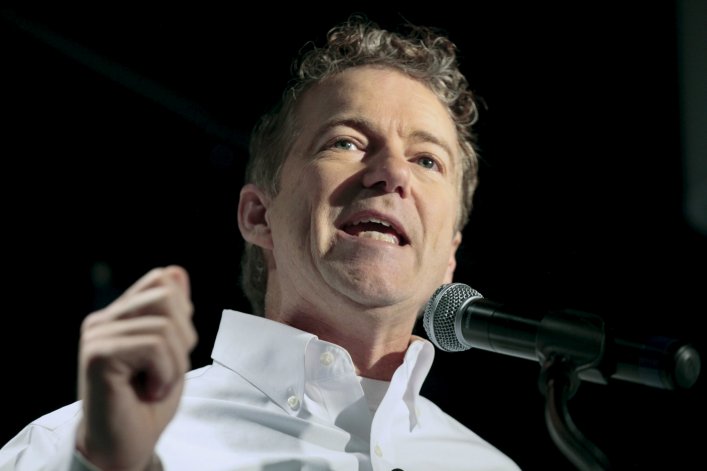 I think it's fair to say that Senator John McCain was right and Senator Rand Paul really is with the Russians, too:

“It is very, very important that whoever released that go to jail because you cannot have members of the intelligence community listening to the most private and highly classified information and then releasing that to The New York Times,” Paul said on ABC’s This Week. “There can only be a certain handful of people who did that. I would bring them all in. They would have to take lie detector tests.”

Paul went on to warn of a “deep state” in which the intelligence community has “enormous power” and top officials are blackmailed.

Rand and his father Ron have always chased the money, and the money coming from Russia must look pretty good to them.

There's a problem here, though, and the problem is, Rand Paul is stupid.

Lie detectors don't actually catch lies. And people in the intelligence community already know that. A polygraph is just a fancy work for interrogation. And if you think people regularly subjected to polygraphs are going to, all of a sudden, fail one because they did their patriotic duty and revealed that Mike Flynn--a Russian-paid operative who was lobbying for Turkey while working as the National Security Advisor--was talking to the Russians, well, okay then.

When classified information that is actually in the public's interest is leaked, that's more of a whistleblower thing. Still illegal, but nonetheless. The conscience of whoever leaked that information about Flynn is, hopefully, clear. And if Paul is too stupid to know this, then he deserves to face the voters the next time around and defend his record of defending Russia.