The Most Incompetent Man in Washington 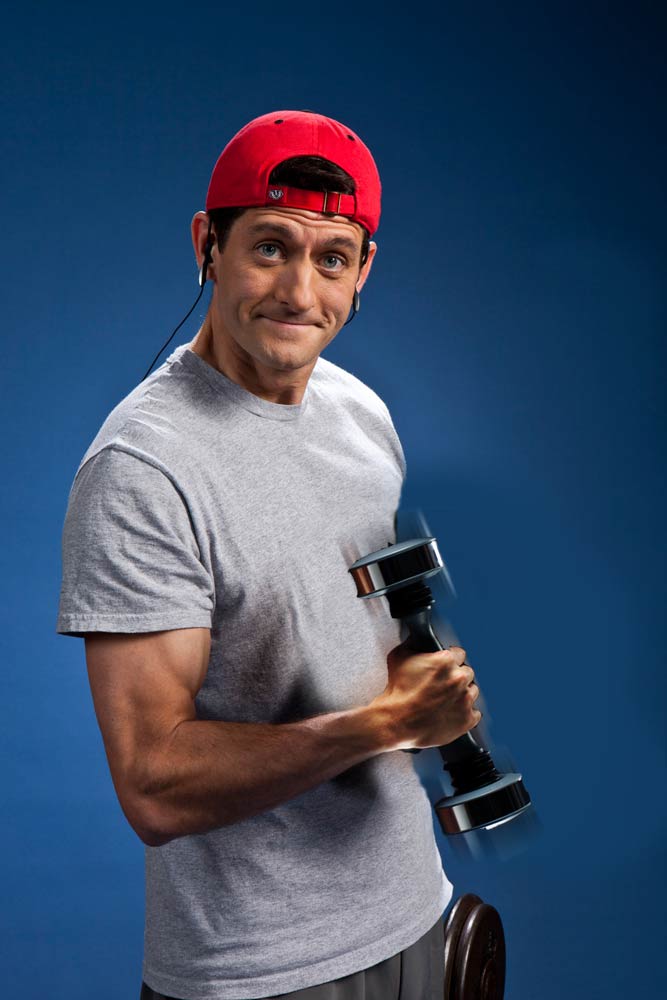 Speaker Paul Ryan had one job:

Twenty-four million more Americans would be uninsured by 2026 under the House Republican health care bill than under Obamacare, including 14 million by next year, the non-partisan Congressional Budget Office said Monday.

The long-anticipated score immediately puts the writers and supporters of the GOP Obamacare repeal bill on the defensive. It is also certain to complicate the party's already troubled efforts to repeal and replace the Affordable Care Act.

I just burst out laughing when I saw these numbers. I laughed because this is exactly what I knew was going to happen as soon as I saw that we had lost the presidential election and that we had missed our chance as Democrats to take back the Senate. This evil is exactly what Republicans want to bring to the table--a plan that cuts taxes on the wealthy, kills as many people as possible by denying them access to health care, and then makes it all look like this is what Americans "chose" by voting the way they did.

To all who are going to suffer, my laughter is not directed at you. I know you will be hurting, and you have my unreserved sympathy.

To all who voted for Trump and for Republican senators, eat shit and die. That's what you deserve because that's what Speaker Ryan is serving up to you--a shit sandwich that couldn't find its ass with both hands.