Steven Bannon is Destroying America From Within 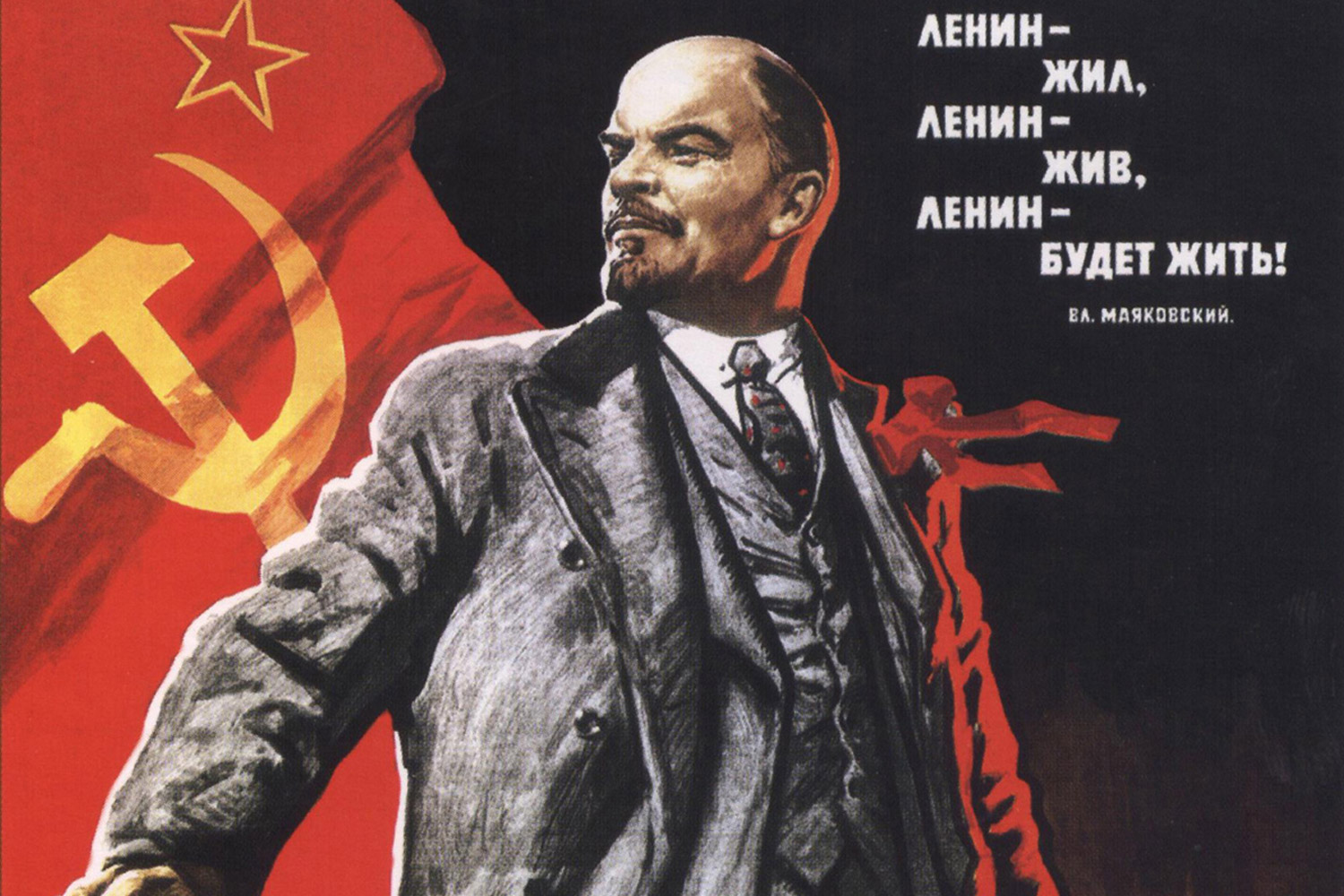 Steve Bannon's Leninist tendencies are not well understood in the red and blue states:

Trump's first budget will make more of a statement than most debut spending blueprints by other new presidents. The White House has made clear it intends to use the document to usher in the radical political changes that powered Trump's upstart, anti-establishment campaign last year.

It comes on the heels of other big changes such as the abrupt dismissal of 46 US attorneys last week and the effort to dismantle Obama's signature health care law.

The "destruction of the administrative state" is what Trump's political guru Stephen Bannon calls the President's agenda.

The senior White House adviser laid out his philosophy during a rare public appearance at the Conservative Political Action Conference last month.

"If you look at these Cabinet appointees, they were selected for a reason and that is the deconstruction. The way the progressive left runs, is if they can't get it passed, they're just going to put in some sort of regulation in an agency," Bannon said.

I keep seeing stories about people in red states and in blue states who voted for Trump without having the first clue as to what he was really going to do and without knowing any of the shady, marginal fringe characters around him. They thought he was going to be like Reagan, in a way. They thought he was going to shake things up, drain the swamp, and make the business of the American people start humming again.

They should have educated themselves. This is what they're doing--they're tearing everything apart. They're telling you who they are and they don't care what anyone thinks of them. It's mind boggling, every day, living in this nightmare.

The buyer's remorse is pretty thick right now. Trump is outsourcing every major decision. He's letting those "deplorables" run things and they're hell-bent on wrecking it all. Once it is all ruined, the American people are going to suffer. The wealthy will have what they want, but what good is money when there's no country left in which to be rich? What good is all of your money when you can't leave your walled compound because the slums are leaning against your front door? The middle class is disappearing. The working class are going to be left with ashes and what remains. The Republicans would rather have people fighting over resources and struggling with day-to-day life because that keeps them pliable and susceptible to existential fears.

When does the war start? You know, the war that Trump is going to start so people stop paying attention to what his minions are doing? Rally around the flag, boys. Salute your president. If you're not with us, you're against us. Can't wait for the next phony war to start.