Paul Manafort is Just a Regular American Like You and Me 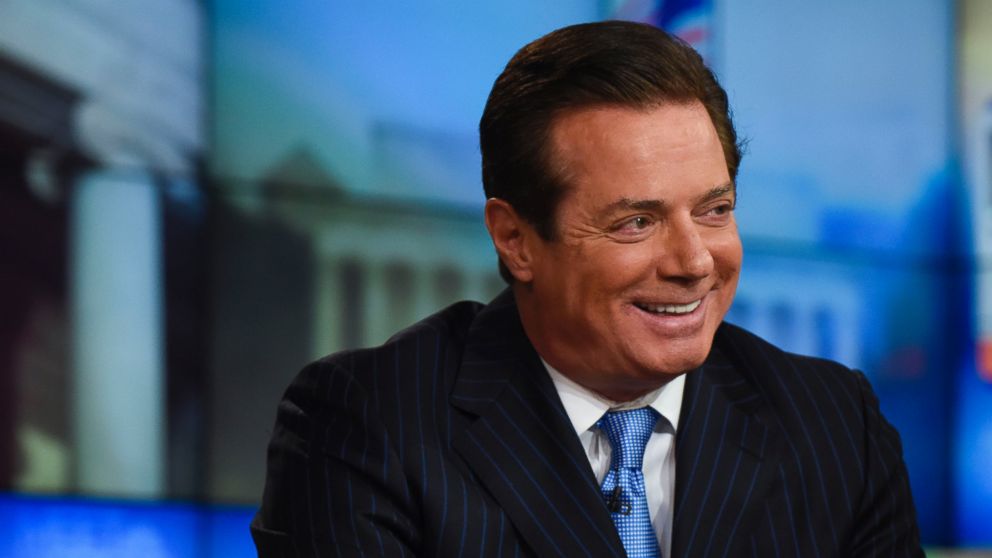 When the corruption is so appalling, and all you can do is laugh:

Manafort — whose ties to a Russian oligarch close to President Vladimir Putin are under scrutiny — was associated with at least 15 bank accounts and 10 companies on Cyprus, dating back to 2007, the sources said. At least one of those companies was used to receive millions of dollars from a billionaire Putin ally, according to court documents.

Offshore banking in Cyprus is not illegal, and the island has long been known as a hub for moving money in and out of Russia. Several U.S. lawmakers have raised questions about Manafort's business dealings in Cyprus.

A spokesman for Manafort told NBC News in a statement that all the accounts were set up at the direction of clients in Cyprus, a common banking center for Russians and Ukrainians, "for a legitimate business purpose."

"All were legitimate entities and established for lawful ends," the statement said.

Regular Americans often have multiple bank accounts in Cyprus, like you and me, right?

Regular Americans move millions and millions of dollars in and out of shell corporations in over to avoid taxes and scrutiny, don't they?

As they begin to unravel the life and times of Paul Manafort, it's important to note that the President of the United States is so compromised and so completely and utterly unsuitable for the task at hand that it begs a simple question:

How could anyone be this incompetent? Can't anyone show a little pride in their corruption and at least make it look like they were trying to avoid being caught? Did the entirety of the Trump organization assume that the only people interested in finding out that they were openly and brazenly engaged in what looks like bribery, money laundering, and fraud was a guy in Des Moines living under a bridge with no laptop? Because even that guy could easily figure out these people have been acting like crooks in the open for years.

Average citizen journalists are tearing apart fabrication after fabrication. The media is actually on the trail of something interesting. All of this is so dangerous, I expect a national catastrophe to happen every time I turn on the news. It's an incredible time to be alive and it's frightening to think of how different this would have been if things had gone another way. Why, we'd be in day 97 of the Hillary Hearings about her damn e-mails, wouldn't we?

Compared to the campaign manager and tenant of the president being caught moving millions and millions of dollars in and out of banks on Cyprus that do business with Putin's henchmen, it's a wonder we still have sporting events and original programming on television. What could compete with reality right now?