No One is Immune to This Insanity 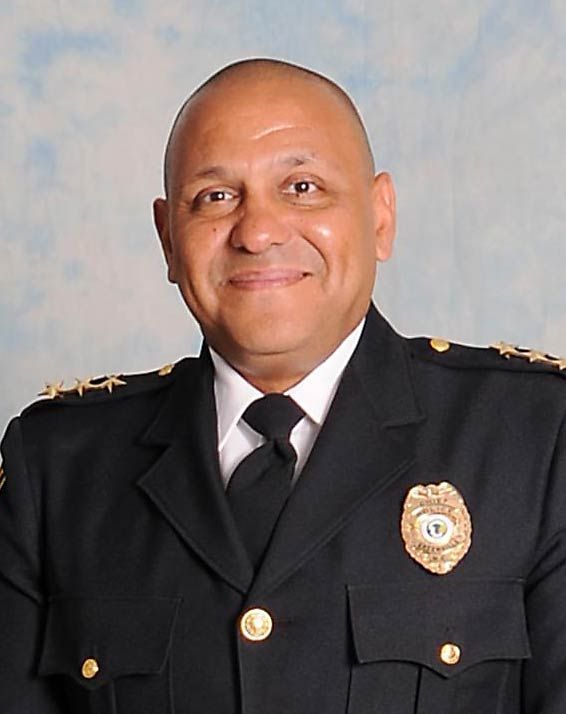 If Hassan Aden--who is the retired police chief of Greenville, North Carolina--can be treated like he doesn't belong in his own country, we can all be treated like this:

Writing on Facebook on Saturday, retired cop Hassan Aden said he was returning from Paris where he helped his mother celebrate her 80th birthday when he was singled out and pulled from line by a customs official at John F. Kennedy International Airport who asked, “Are you traveling alone? Let’s take a walk.”

“I was taken to a back office which looked to be a re-purposed storage facility with three desks and signs stating, ‘Remain seated at all times’ and ‘Use of telephones strictly prohibited’—my first sign that this was not a voluntary situation and, in fact, a detention,” Aden wrote. ” By this point I had informed CBP Officer Chow, the one that initially detained me, that I was a retired police chief and a career police officer AND a US citizen—he stated that he had no control over the circumstance and that it didn’t matter what my occupation was.”

According to Aden after handing his passport over he was told that someone was using his name and that he had had to be cleared “so that I could gain passage into the United States… my own country!!!”

Nobody is insulated from this craziness because who knows what the policy will be when going overseas. You can leave and everything will be fine. You come back, and someone at Customs will have conflicting guidance and, the next thing you know, you're in the same boat that the late Senator Edward Kennedy found himself in years ago along with current Congressman John Lewis:

A second prominent lawmaker said Friday that he's been subjected to extra security at airports because his name appears on a list designed to prevent terrorists from boarding planes.

Rep. John Lewis, D - Georgia, a nine-term congressman famous for his civil rights work with the Rev. Martin Luther King Jr., has been stopped 35 to 40 times over the past year, his office said.

If you think it's bad now, wait until Trump is done getting revenge on the airline industry for denying him that crappy airline he used to own. And when you factor in the confusion over "extreme vetting" and sheer incompetence, well, it's no wonder American tourism is about to nosedive.