I Guess We Need a New Attorney General 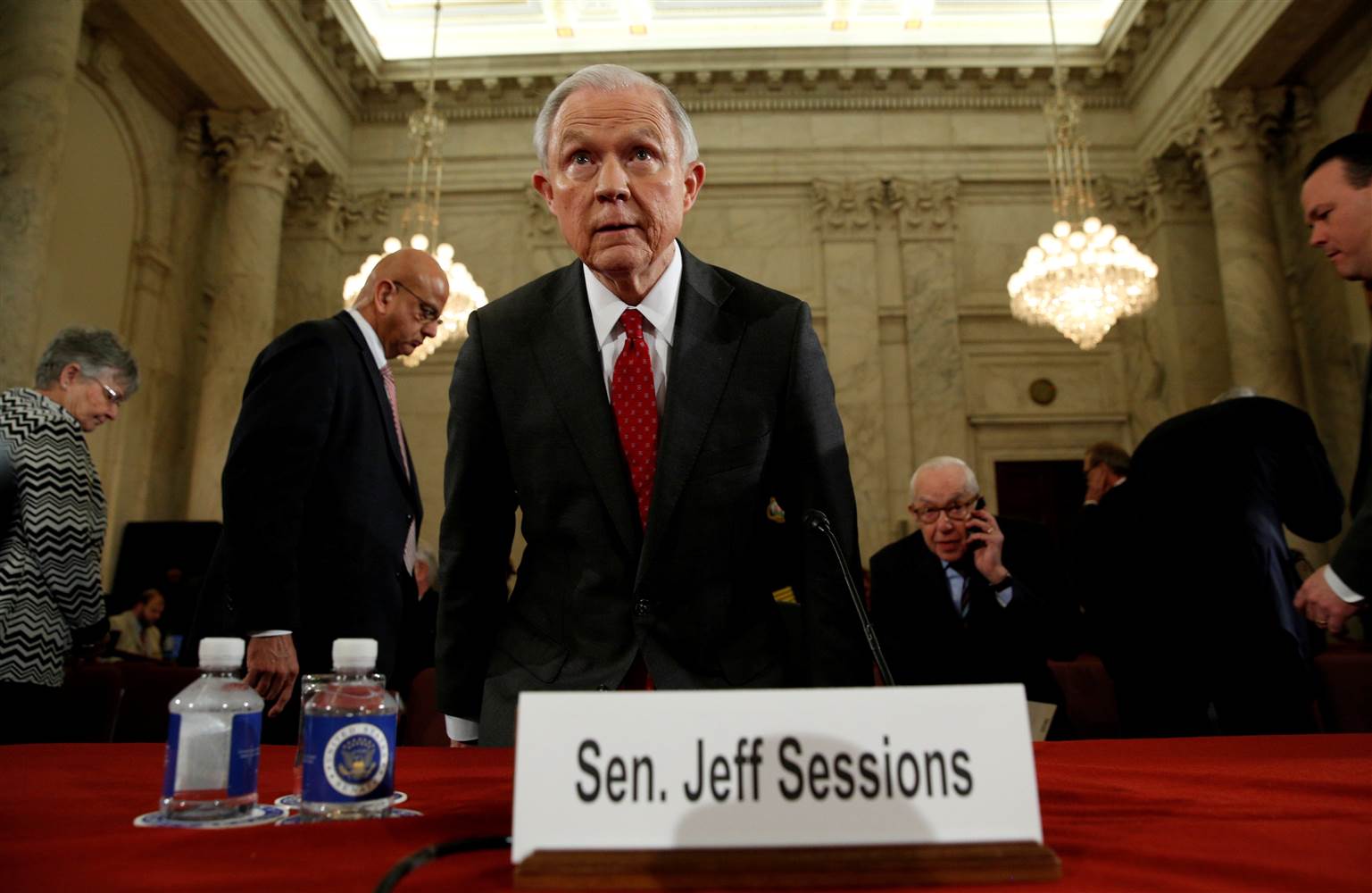 When the next Democratic president takes office, I'm going to laugh my ass off when a Republican complains about who she picks for her cabinet:

The Washington Post first reported on Sessions' meetings with the official.

Sergey Kislyak, the Russian ambassador, is considered by US intelligence to be one of Russia's top spies and spy-recruiters in Washington, according to current and former senior US government officials.

Sessions met with Kislyak twice, in July on the sidelines of the Republican convention, and in September in his office when Sessions was a member of the Senate Armed Services committee. Sessions was an early Trump backer and regular surrogate for him as a candidate.

Do you really think there's a chance in hell this is being revealed less than 24 hours after Trump's TelePrompter speech to a gullible Congress? This is a perfectly timed reveal.

Sessions must either quit, be fired, or be removed from the Justice Department through legal means. On what planet is this even remotely not a no-brainer answer--he has to go. He has to leave the office he holds immediately and go find an attorney or three to ensure that, when he is called before the Senate, he has some answers as to why he decided to let this thing remain under the rub.

He absolutely cannot be the Attorney General of this country.

Sessions is neck deep into the investigations into how his own president and his own party worked with Russia to throw the election. Now we find out this? How can this man supervise the agency charged with investigating the ties to Russia? He was one of the ties!

Anyone who's not furious is with the Russians, too.