How Many People Will Die Because of Ryancare? 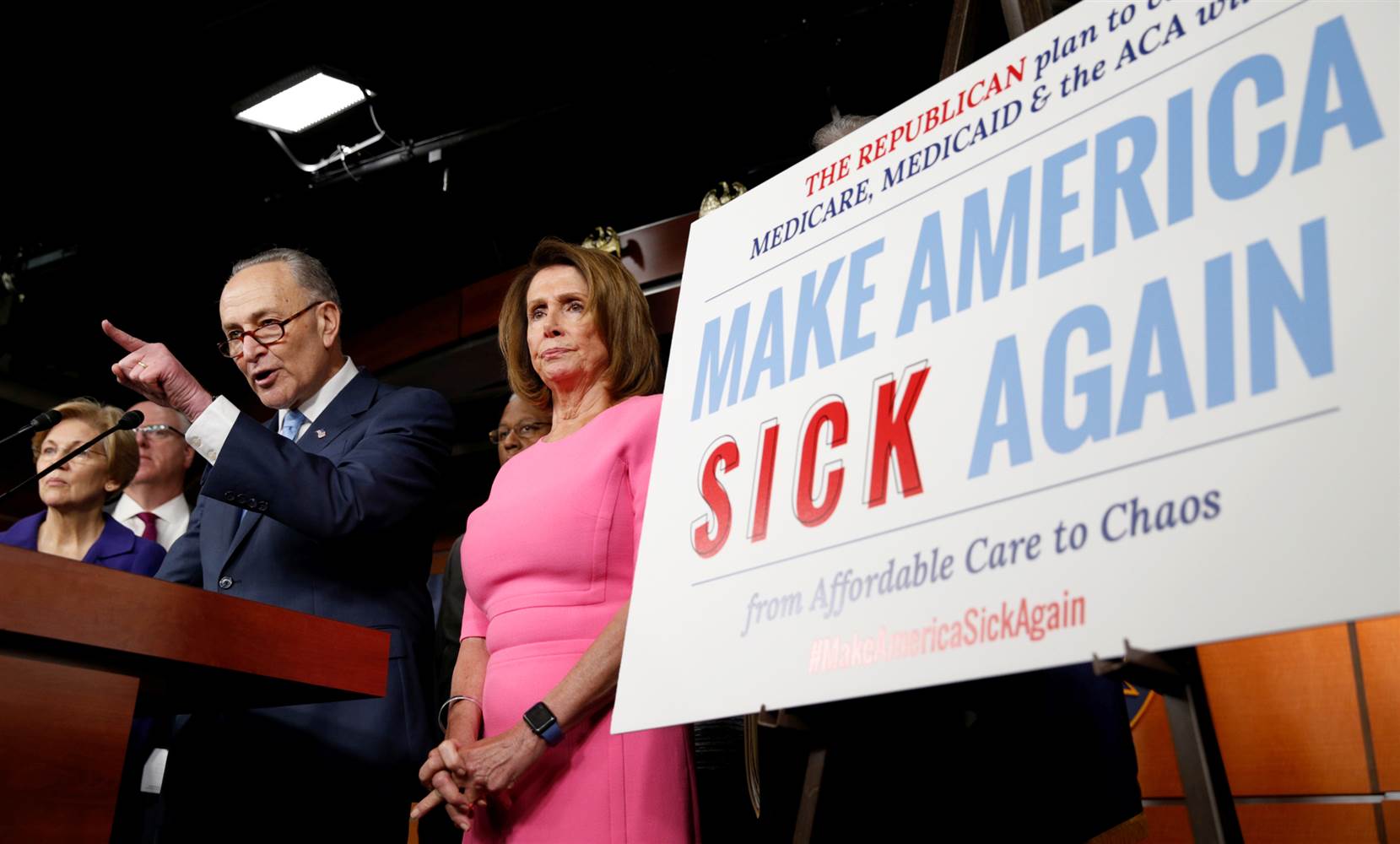 The Republicans in Congress, under the leadership of Speaker Paul Ryan, are eager to see many Americans get sick and die so that the wealthy can have a few tax breaks:

A new Republican health care plan keeps much of the basic framework set up by Obamacare, but with a conservative twist, analysts say.

But it's full of holes, with no detail on how to pay for its provisions and no estimates at all of how much it will cost taxpayers.

While conservatives praised the emphasis on personal responsibility, liberals said it would take newly won health insurance away from millions and cost people protection from some of the worst abuses of the insurance industry.

And it's not even clear if all Republicans in Congress will vote for it. At best, analysts agreed, it's a work in progress.

"I think their basic overriding philosophy is to let the states decide a lot of things, which is sensible," said economist Douglas Holtz-Eakin, president of the American Action Forum and a former director of the Congressional Budget Office.

It is not "sensible" to throw this back to the states. Blue states will, generally, do whatever they can to save people (California) and red states will tell their citizens to go pound sand and pray for a miracle (pretty much all of them).

Nobody is even denying that the number of uninsured Americans will increase. That means more Americans will forgo screenings and doctor visits and will die of illnesses that could have been prevented.

Branding is so important. This is Ryancare. It will harm millions. That's all anyone needs to know.