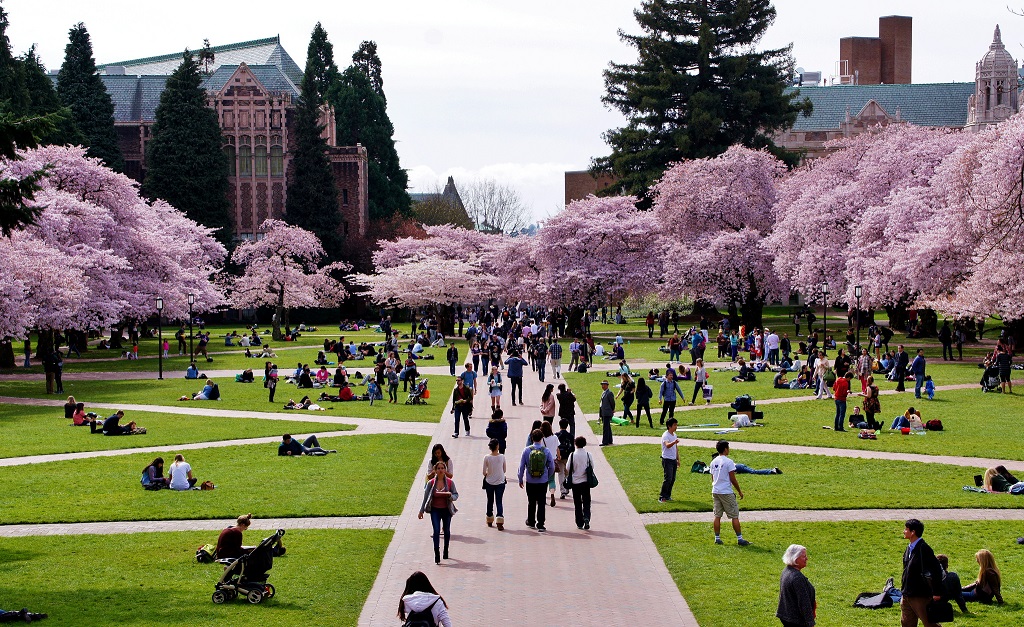 This is not what would have happened if we had elected Hillary Clinton, of course:

Application and acceptance season is underway at America's colleges and universities. But this year, some institutions of higher learning may see a noticeable dip in attendance from one group purposely choosing to stay home: foreign students.

Applications from international students from countries such as China, India and in particular, the Middle East, are down this year at nearly 40 percent of schools that answered a recent survey by the American Association of Collegiate Registrars and Admissions Officers.

That's catastrophic. That is going to cause universities to jack up tuition (because they're not touching their generous endowments). Think of all of those state schools out there that rely on funds from the states and from enrolling foreign students. Think of the lost opportunities to bring talented and intelligent people to this country. If there's one good thing to come out of this, there will be plenty of slots in the fall for white kids. The problem is, they won't have the money to pay for school.