Why Do I Have to Pay For Your Addiction to Drugs? 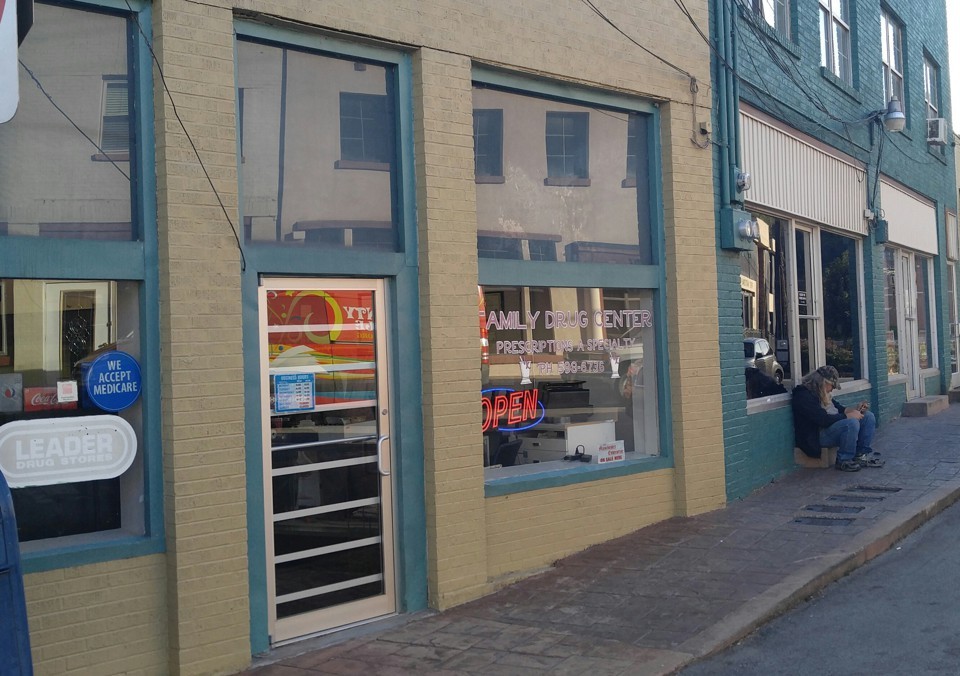 In 2013, a doctor at Johns Hopkins Medical Center stopped my heart for two hours and put a plastic aortic valve in my chest. They sewed me up and I was as good as new. The only trouble I had during my recovery was when I stopped using a very mild form of oxycodone. I had a panic attack and had to call paramedics. I've never had a panic attack in my life except for that one. What the hell was happening to me? I thought I was dying. They calmed me down and assured me that what was happening was normal. I was fortunate--I was not addicted and I didn't have the urge to keep taking pain killers. I was able to stop.

Here's how weird I am--that was 2013 and I've never really written about it. I figured, everyone has things like that in their lives. Why draw attention to it ?

I've done everything I can to make sure that I never ended up taking that medication again. During my stay in the hospital for an appendicitis two years later, I told them not to give me opioids and we used other medications to help me as best as possible. I think I had to have them briefly after surgery, but mine was an atypical case. It took them two days to get the blood thinners (a requirement of living with an artificial aortic valve is that I have to use warfarin) out of me in order to make it safe to operate. Yeah, that was fun.

What's happening in Kentucky, West Virginia, and a slew of other states is unbelievable. There, people are being encouraged to fake their pain in order to acquire prescriptions to opioids. The pharmacies, the drug companies, and the doctors are all in on it, and they're making billions off of patients who rely on government subsidies. Unless and until someone steps in and puts a stop to it--and punishes the drug companies and the doctors and NOT the people addicted to opioids--we will continue to read stories like this:

This economically depressed city in the foothills of the Appalachian Mountains is an image of frozen-in-time decline: empty storefronts with faded facades, sagging power lines, and aged streets with few stoplights.

But there is one type of business that seems to thrive: pharmacies.

Eleven drug stores, mostly independents, are scattered about a tiny city of 1,500 people. Many have opened in the past decade—four in the past three years. And prescription pain drugs are one of the best-selling items—the very best seller at some.

Most pharmacies here and in surrounding Clay County (population 21,000) lack the convenience-store trappings of national chains like CVS or Walgreen’s. They sell few items over the counter, focusing on prescriptions and little else.

Clay’s residents filled prescriptions for 2.2 million doses of hydrocodone and about 617,000 doses of oxycodone in the 12-month period ending last September—that’s about 150 doses for every man, woman, and child. About half as many doses of each drug were reported in Allen County (population 20,640), on the Tennessee border 160 miles southwest. Even smaller quantities were used in Breckenridge (population 20,018), another central Kentucky county.

My heart, what's left of it that isn't plastic, goes out to the people who are suffering. The rest of me thinks that a lot of doctors, drug company execs, and pharmacy techs should be in jail by sundown tomorrow.

So much for the rule of law in America, right? Because we're all too willing to put people of color in jail for harmless drug offenses while millions of pills go up in smoke. The institutionalized racism of the war on drugs remains a part of our national DNA. No drugs for anyone except poor white people who worked their last factory job a decade ago and ended up milking workman's comp.

So, why do I have to pay for this?

I pay taxes. The blue states subsidize the vices of the red states, including a stunning pill addiction that would make Hunter S. Thompson write something crazy in order to explain it. Why is this the way things have to be? Someone ought to do something.

It sure would have been nice if we had tackled this problem when we had a real president, but he had other fish to fry and no support in the very same red states that are boiling over with pills and poverty. That's what voting Republican gets you. But, in President Obama's defense, the Affordable Care Act is helping people get off the drug, so there's that.

Here's one guarantee that I will make to you--President Trump already has a hot take on this, and it doesn't involve treatment, sympathy, or spending money to help people put their lives back together.