While America Sleeps, The Russians Are Attacking NATO 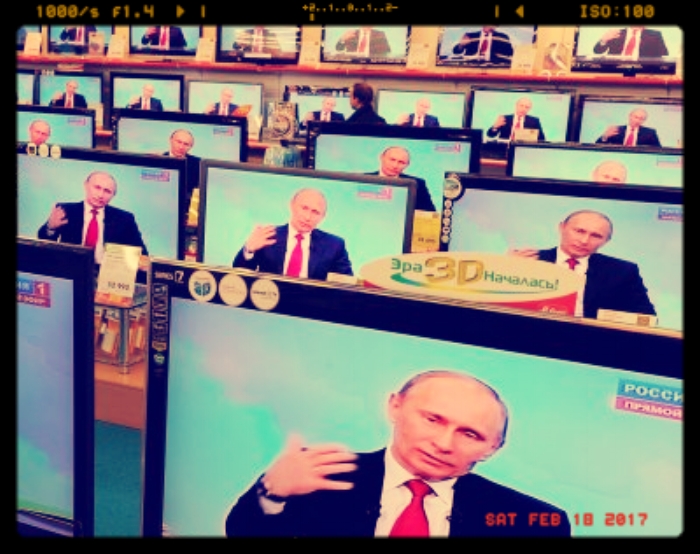 The damage to America has already been done. We are stuck with a compromised regime and we are saddled with incompetents and has-beens and never-weres. We can sit back and complain, or we can watch out for our allies:

Russia planted a recent fake news report about a rape committed by German soldiers in order to discredit NATO’s new eastern force, a top NATO general said Saturday. Czech army general Petr Pavel said in an interview with Reuters that the “fake news” about a rape of a 15-year-old girl in Lithuania was emailed to the speaker of Lithuania’s parliament earlier this week.

The report “was not based on real events,” Pavel said, describing it as “fake news” created by the Kremlin. “Russia is not pleased by the deployment of NATO troops closer to its border so it will likely use legal means, such as propaganda and they will try to influence public opinion against the deployments,” he said, warning that more dubious reports are likely to come out in the near future. On the same day Pavel issued his warning, Russian Minister Foreign Minister Sergei Lavrov lambasted NATO as a “Cold War institution” and blamed the alliance for tensions throughout Europe.

Why this hasn't been countered, shut down, and why we're not defending the vulnerable nations of Europe is beyond my understanding. We should have a more definitive response to this bullshit. We should have mobilized our own defenses months before Trump ever took office.

This is the kind of war that a country with endless resources, tremendous cultural soft power, and the best minds in information technology should be able to fight and win. And yet, here we are, watching the Russians dismantle democracy everywhere because we're too fucking lazy to do anything about it.