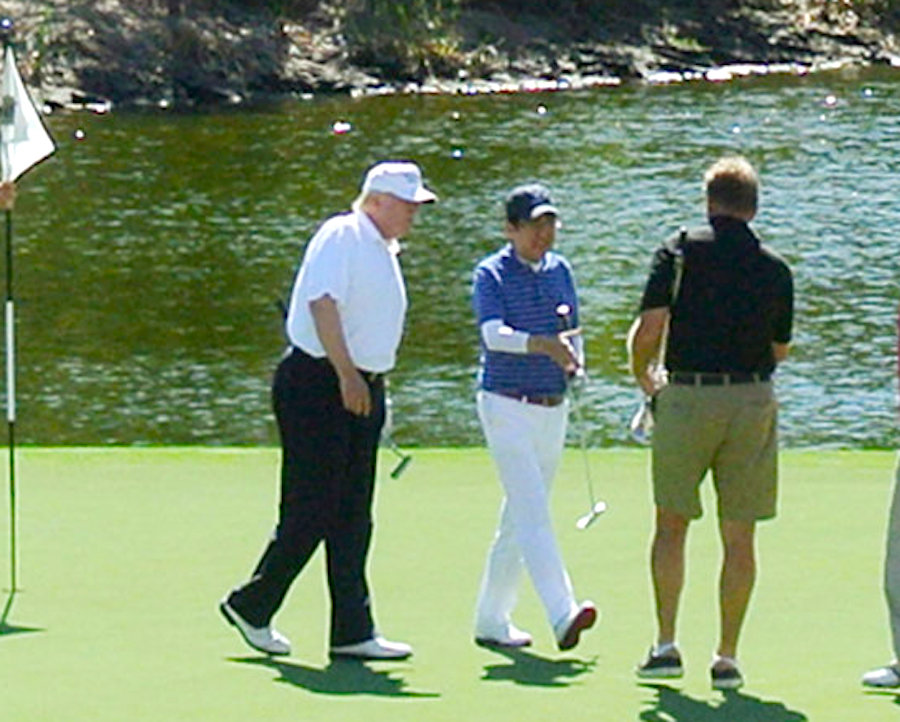 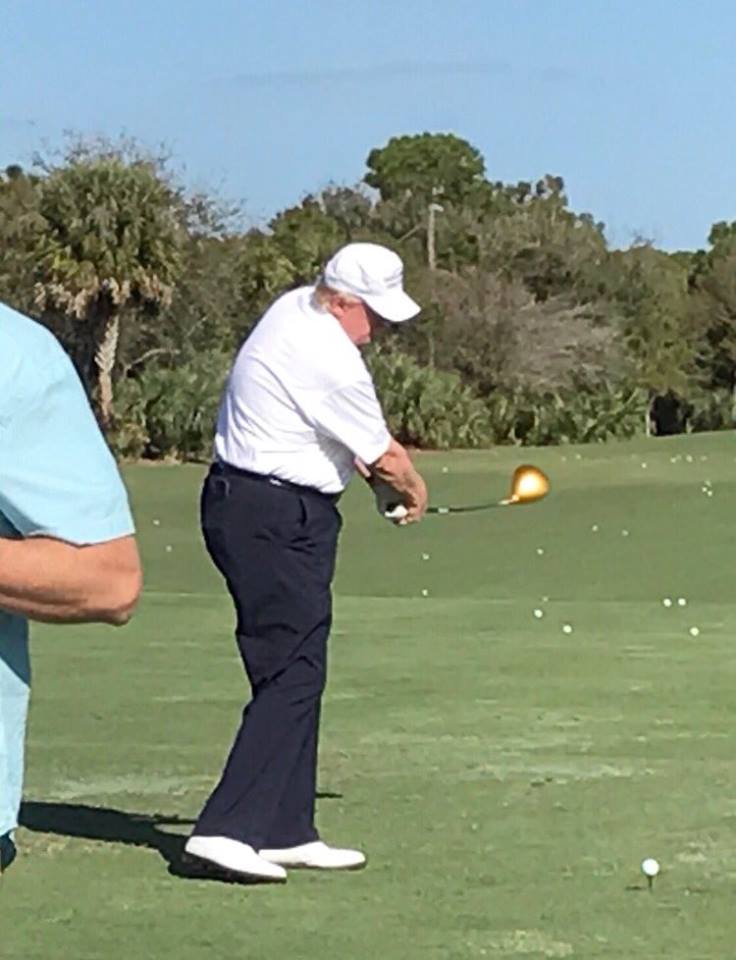 I realize that this is not a new or unique take on the president's physique, but, wow. He's pretty fucking fat, isn't he?

He's not Tony Soprano fat, but he's not any different from Paul Blart, Mall Cop, is he? And I say all of this because Trump is the ultimate self-hating fat man. He hates overweight people. He hates fat people even though he is, clearly, one of them. He mocks them and humiliates them but that's what he is. A person can be fat and have great character and make a great president. None of these things are possible with a self-hating lardass.

In another universe, Trump would be a mall cop, a donut salesman, or an Arby's manager in a failing store. That's the level most appropriate for his capabilities. Plenty of good people do that work, so don't misunderstand me. Trump is a white man with a serial grudge against everything. He is terrified of poverty and powerlessness. Angry at squandering his father's fortune, mad about the government, pissed he can't get laid, and wondering how he ended up in whatever predicament he's in. He has the mental abilities of someone who really should have coasted to a much lesser role in our society (which is fine! that doesn't mean there aren't good, hardworking people in mall security). But Trump was elevated far above his ability level, the personification of the Peter Principle.

I wanted to write about his third vacation this weekend. There's no job in the world where you can work less than a month and take six or seven vacation days except for CEO of a failing company or what used to be the office of the president of the United States before we stopped being a Republic and installed a petty regime full of thugs and criminals tied to Russia's financial kleptocracy. I started to write about the hypocrisy, but this shot took me aback.

Good God, he's fat. His gut arrives a minute before he does.

This was taken last weekend, on the second of many vacations while presidentin' and ragin' at decent things everywhere. He might have a vested protection suit underneath his white polo shirt, but I doubt it. I thought that his extra girth was because they had outfitted him with some very expensive body armor, but I just don't see evidence that he's wearing any in this picture. He might have a security card or something on his person, but I just don't think he's protected in any way, other than the security that is obviously around him and present on the golf course.

Imagine him in body armor. Fatter! Looking more like Chris "Meatloaf" Christie every day. This is not the look of a healthy man. This is the look of a man who likes junk food and bed time candy bars. Since the press is getting better at asking him questions, perhaps they should find out if he's had a physical lately. How much does he way? Is he as morbidly obese as he looks? What does he eat? Why does he look like a marshmallow in cheap shoes?