This is Not How You Conduct American Foreign Policy 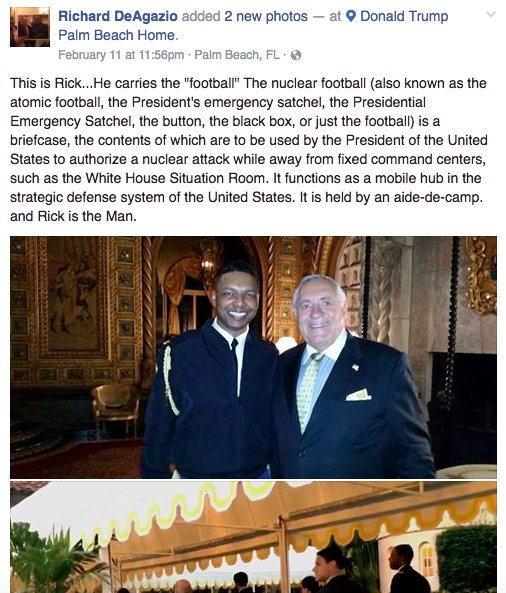 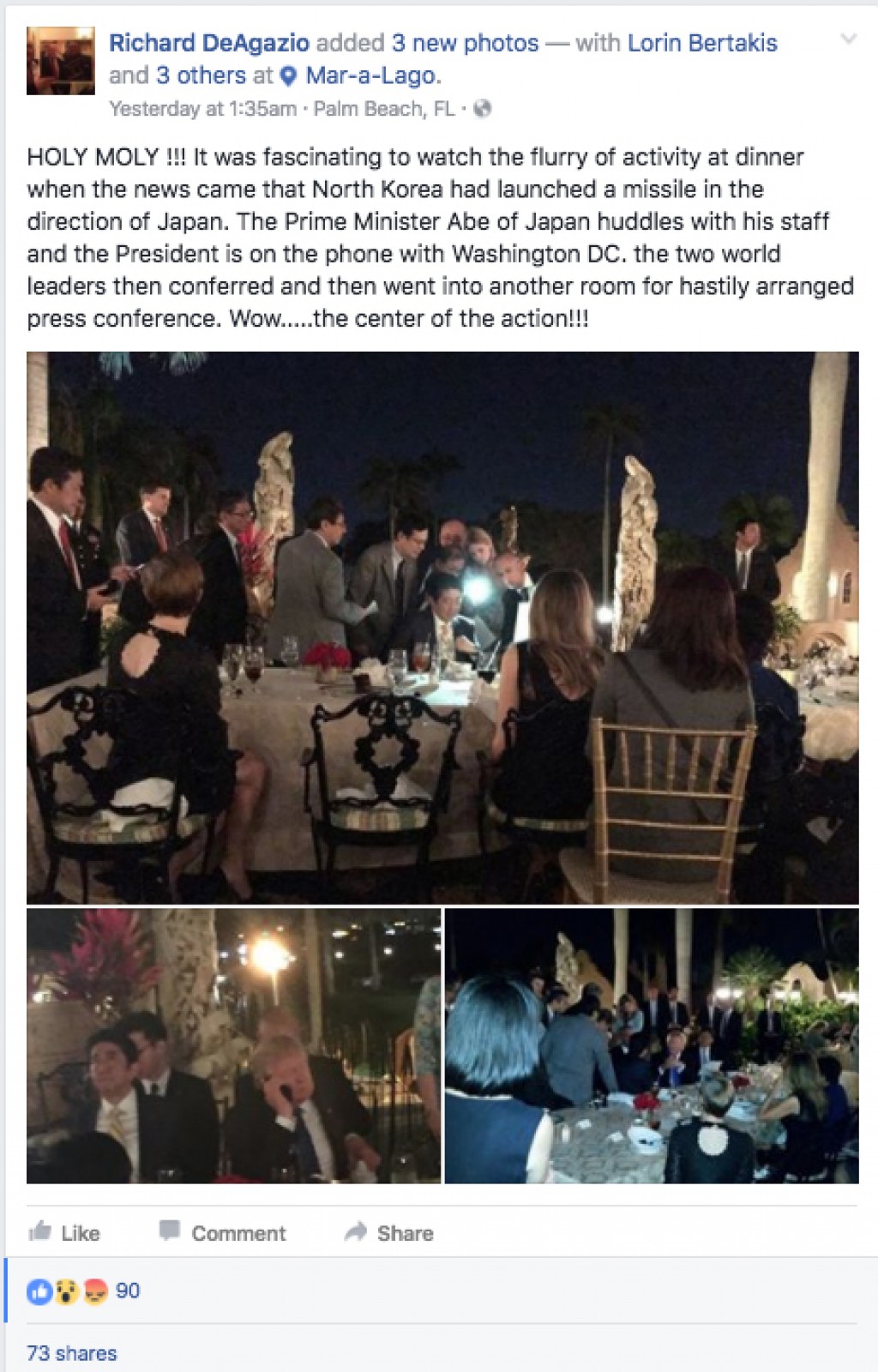 I know that there are a few million outraged, angry, and self-righteous articles out there that inform us as to how many felonies Hillary Clinton was supposed to have committed because she wanted to have a Blackberry, but there's only one story about how much of a clusterfuck this was over the weekend.

Nobody in Congress is going to investigate how American foreign policy was conducted in a fancy dining room, surrounded by uncleared people, up to and including the delegation surrounding Japanese Prime Minister Shinzo Abe. In most situations, you would not even have a Five Eyes presence at such a fiasco, let alone the Japanese government officials depicted in these photos.

This is your impeachable offense. If Secretary Mattis is really the only adult in charge, then the officer who allowed himself to be photographed and identified should be relieved and the nuclear codes should be placed in the care of the Vice President. A failure to safeguard classified information is the worst crime against America that can be committed, and I know this because I was an upright human being for all of 2016.

This was how Trump spent his second vacation while in office. Nice work if you can get it.