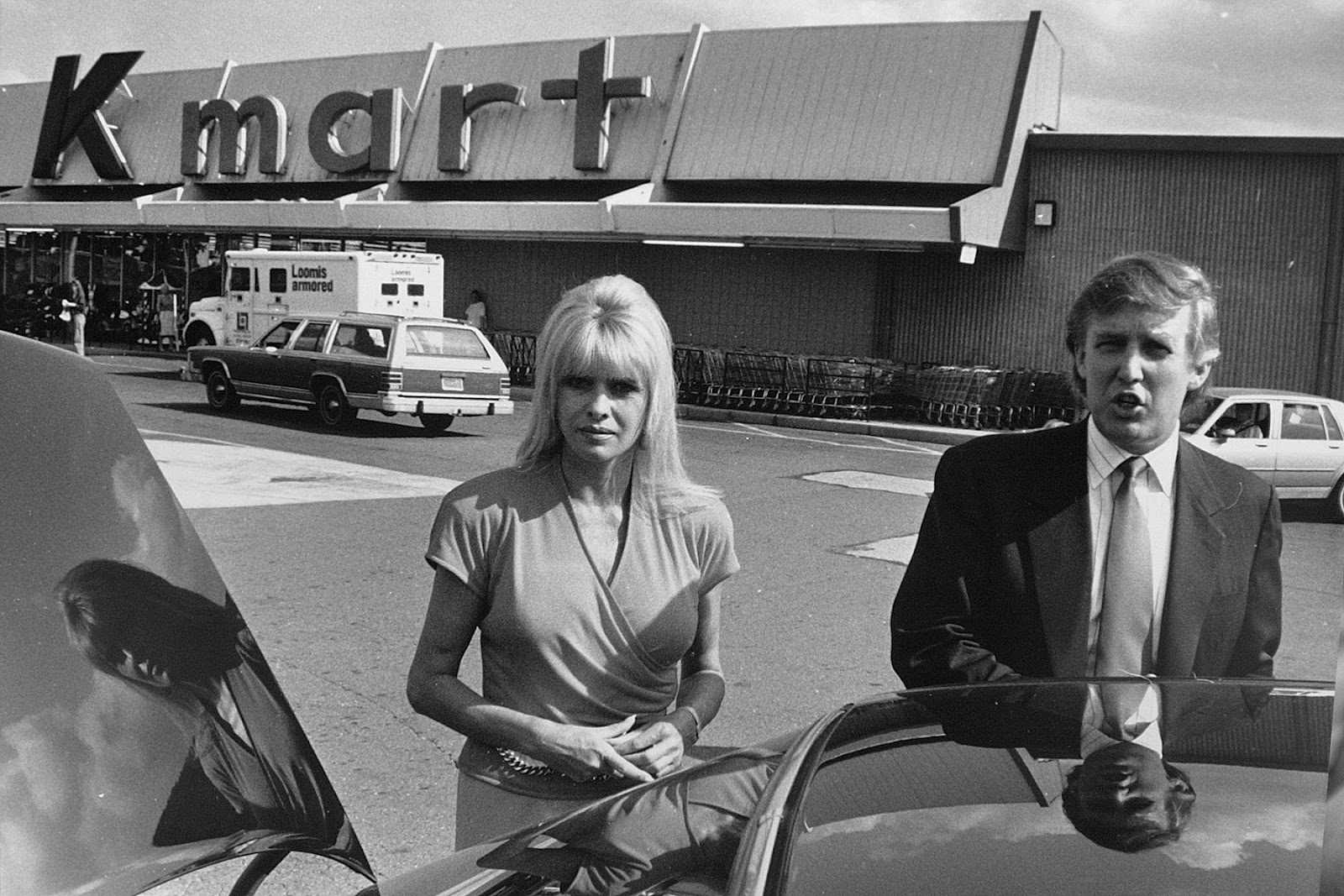 If you can't appeal to the people who still buy stuff from Sears or Kmart, who can you appeal to?

The decision follows retailer Nordstrom Inc's announcement this week it had decided to stop carrying Ivanka Trump's apparel because of declining sales, prompting President Donald Trump to take to Twitter to defend his daughter. White House spokesman Sean Spicer characterized the Nordstrom move as a "direct attack" on the president's policies.

Neither Sears nor Kmart carried the Trump Home products in their retail stores, a Sears Holdings Corp spokesman said. Kmart is a wholly owned subsidiary of Sears Holdings.

In other words, "dying retailers try to avoid the stigma of Trump." Or, "even we can't sell this crap anymore."