Reince Priebus is Being Set Up 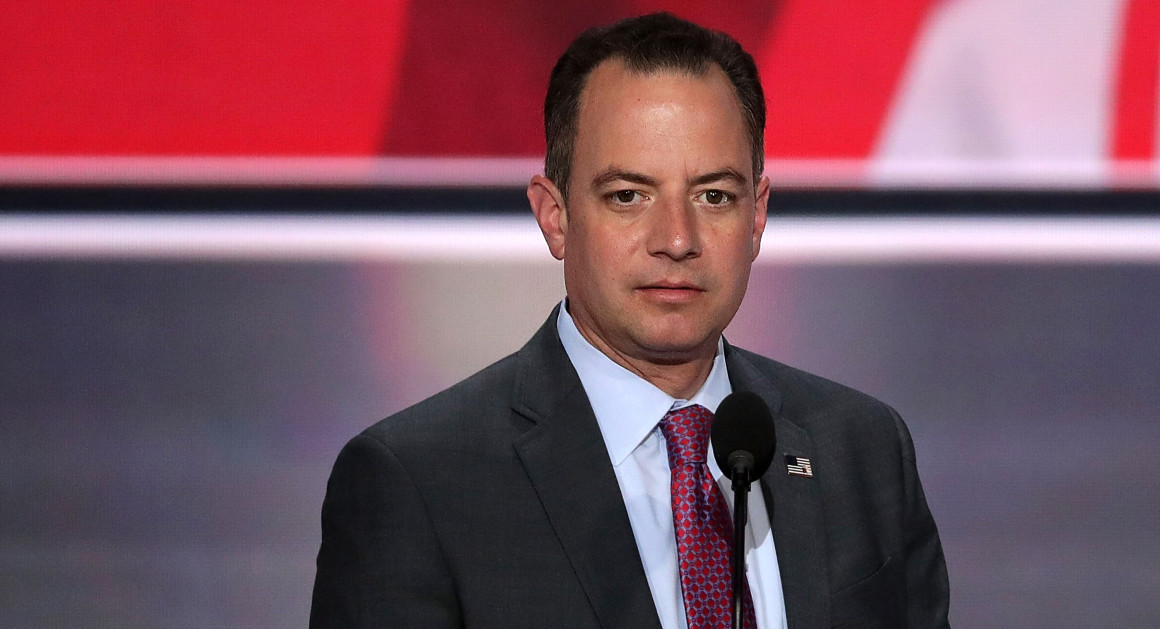 The big story this morning is that the White House Chief of Staff is out of the loop and has no idea that they're setting him up to take the fall. They're sending him out to lie for Trump because, why not? He wasn't in the loop when Russia was colluding with the campaign and he's out of the loop now.

This man is a liar and everyone knows it:

“No,” Priebus said when asked by host Chris Wallace on "Fox News Sunday" about potential collusion between the Trump campaign and Russia officials.

Priebus said he’s spoken with high-level intelligence officials in Washington who have told him that no such involvement occurred.

The way this works is, someone is going to deftly leak contradicting information that will make Priebus look like a fool and no one will notice because these denials are falling on deaf ears. There are three ongoing investigations of how Russia interfered in the 2016 election cycle. Each and every one of them damages the fragile legitimacy of this regime.

Priebus can go on television and lie like this because he was heading the Republican National Committee. He was out of the loop and knows there is no legal jeopardy for him to deny what practically every insider knows--Trump is owned by Russia, and they own him lock, stock and barrel.