Mr. Puzder, There's Someone Named Zoë Baird on Line 1 For You 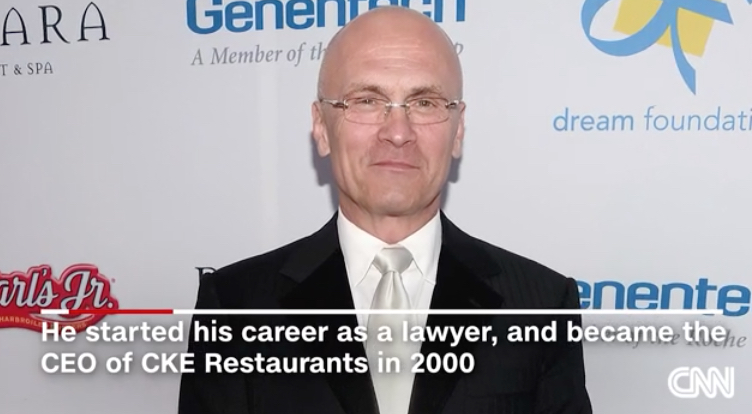 Andrew Puzder is probably going to survive this, if only because there is no way the current Republican majority in the Senate is going to start recognizing this thing we call hypocrisy any time soon:

Andrew Puzder, President Donald Trump's pick to lead the Labor Department, employed an undocumented immigrant for years, the business magnate said in a statement Monday. It's an admission that in the past has sunk other Cabinet secretary nominees.

Puzder's nomination has been stalled in Congress after a series of delayed hearings from the Senate Committee on Health, Education, Labor and Pensions. Puzder, the head of the parent company that owns fast food companies Hardee's and Carl's Jr., said he and his wife have already paid back taxes on the employee.

He should remove himself from consideration given this latest revelation, but it's not like these people care about ethics in the first place. That swamp? Not drained, my friends. Not drained at all.