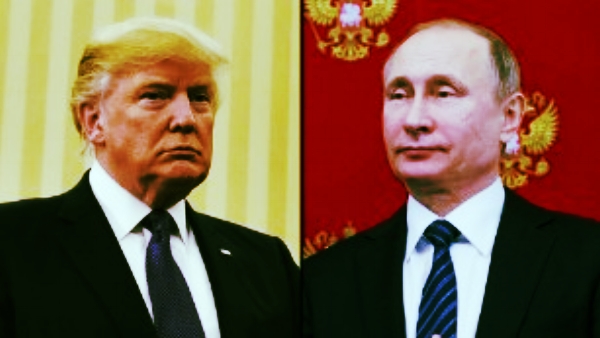 I don't want to hear anyone say anything about Hillary Clinton being corrupt ever again:

The FBI rejected a recent White House request to publicly knock down media reports about communications between Donald Trump's associates and Russians known to US intelligence during the 2016 presidential campaign, multiple US officials briefed on the matter tell CNN.

White House officials had sought the help of the bureau and other agencies investigating the Russia matter to say that the reports were wrong and that there had been no contacts, the officials said. The reports of the contacts were first published by The New York Times and CNN on February 14.

So if there were no communications, why ask the FBI to back off? If there was not contact between Trump's staff and Russia, why ask the FBI to get involved in helping to cover up a criminal act and an act of treason against the United States? Comey is clearing covering his ass because more shoes are about to drop. It's like someone is levitating a Famous Footwear over the White House.

Imagine, if you will, that Hillary is now sitting in the White House. Her staff calls James Comey and says, "let's knock it off with the investigations, okay?"

Republicans would be screaming holy hell on top of bloody murder into every microphone thrust in front of them. There would be a dozen committees holding hearings right this very moment. If this isn't enough proof that Trump and his regime are corrupt, what the hell is enough proof? Why the double standard? Why the hypocrisy?