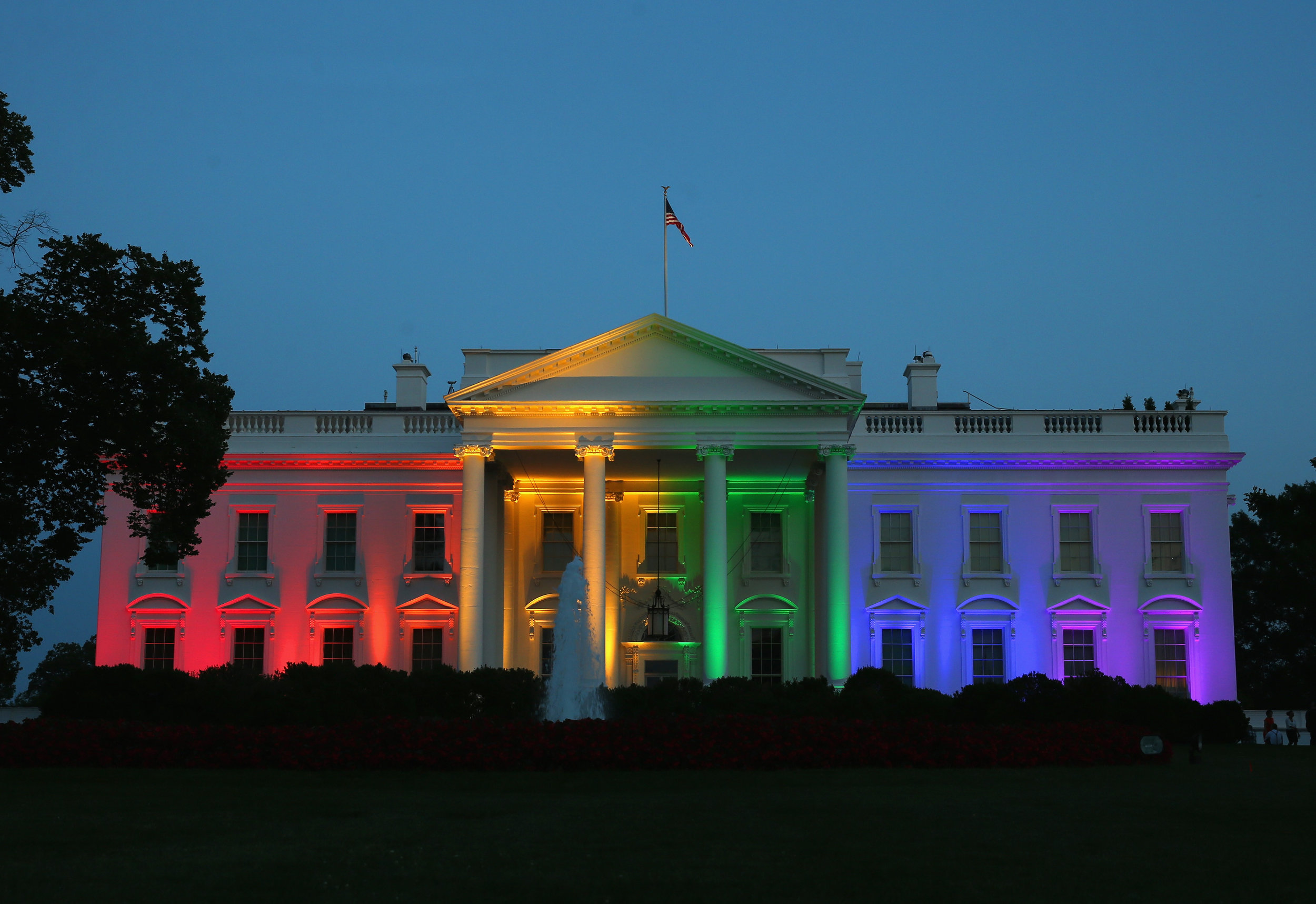 In light of the recent decision to bend the Trump Regime over a chair and make it squeal, here's an utterly irrelevant point made by someone who knows what this law stuff really means:

There is absolutely no precedent for courts looking to a politician’s statements from before he or she took office, let alone campaign promises, to establish any kind of impermissible motive. The 9th Circuit fairly disingenuously cites several Supreme Court cases that show “that evidence of purpose beyond the face of the challenged law may be considered in evaluating Establishment and Equal Protection Clause claims.” But the cases it mentions do nothing more than look at legislative history — the formal process of adopting the relevant measure. That itself goes too far for textualists, but it provides absolutely no support for looking before the start of the formal deliberations on the measure to the political process of electing its proponents.

Indeed, a brief examination of cases suggests the idea has been too wild to suggest. For example, the 10th Circuit has rejected the use of a district attorney’s campaign statements against certain viewpoints to show that a prosecution he commenced a few days after office was “bad faith or harassment.” As the court explained, even looking at such statements would “chill debate during campaign[s].” If campaign statements can be policed, the court concluded, it would in short undermine democracy: “the political process for selecting prosecutors should reflect the public’s judgment as to the proper enforcement of the criminal laws.” Phelps v. Hamilton, 59 F.3d 1058, 1068 (10th Cir. 1995).

There are sound policy reasons for ignoring campaign statements or promises to shed light on subsequent official action. For one, campaign promises are often insincere, designed to appeal to voters. Indeed, they are explicitly instrumental, and their goal is not policy outputs, but election. Moreover, implemented laws or policies are often substantially different from promises, as is the case here.

Well, there is now! A precedent has just been set! Enjoy the ride, suckers.

The fatal flaw in all of this is that there are actual statements--real, admissible, and quotable statements--made by the president that speak to the bias of banning Muslims from entering the United States of America. He actually said it! It's on tape, dummy! The court cited the fact that he actually said something stupid, racist, bigoted and ridiculous! People who advised him said that they wanted to ban Muslims from coming into the country. These statements speak to the Executive Order that was issued. It's a no-brainer in a world where we shouldn't even be having this discussion if the Trump Regime wasn't incompetent and on the wrong side of the law.

The Trump Regime's Executive order is plainly unconstitutional. Therefore, it is not a law. It's a piece of paper waved around by a despot. Expect more of these in the days and weeks ahead. They're trying to find lawyers who can help them ruin the country. Don't believe what you've read--people who are gay, transgendered, and so on and so forth have no reason to believe that their own government is ever going to act in a reasonable manner because, holy shit, have you heard the things they said in order to get elected? It's mind-boggling.