Kathleen Parker is Suddenly Right About Something 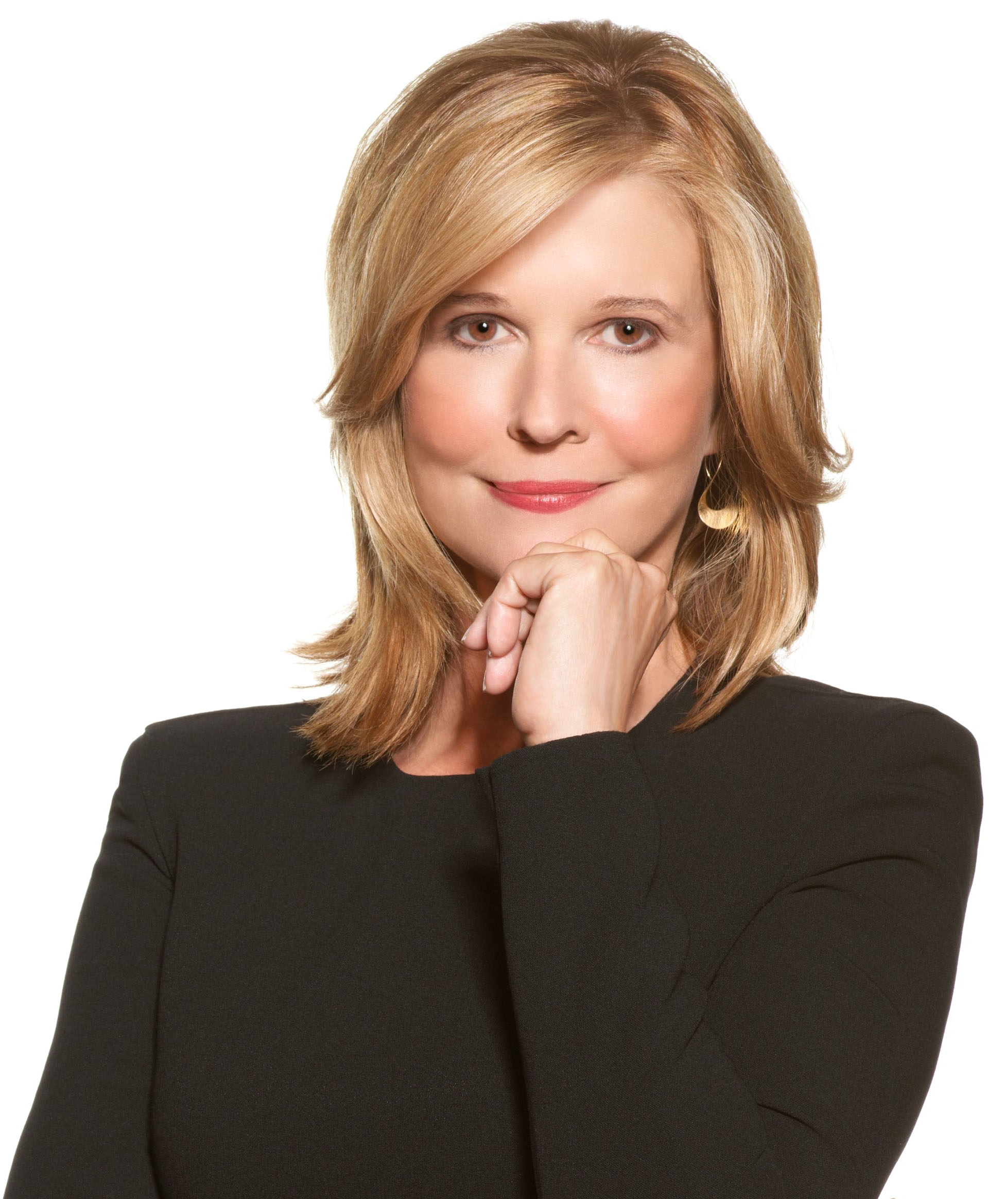 Years ago, Kathleen Parker would write stupid things about President Barack Obama and I would sit back and laugh at her because, well, that's what I do. Same for Jennifer Rubin. Man, she would drive me crazy with the stuff she would write about Obama.

Nowadays, I have to give Parker credit. She's a right of center voice who has this whole Trump thing figured out. It's not going to last. I think she's off by at least a year and a half.

Good news: In two years, we’ll have a new president. Bad news: If we make it that long.

My “good” prediction is based on the Law of the Pendulum. Enough Americans, including most independent voters, will be so ready to shed Donald Trump and his little shop of horrors that the 2018 midterm elections are all but certain to be a landslide — no, make that a mudslide — sweep of the House and Senate. If Republicans took both houses in a groundswell of the people’s rejection of Obamacare, Democrats will take them back in a tsunami of protest.

Once ensconced, it would take a Democratic majority approximately 30 seconds to begin impeachment proceedings selecting from an accumulating pile of lies, overreach and just plain sloppiness. That is, assuming Trump hasn’t already been shown the exit.

It's not "lies, overreach or plain sloppiness" that will lead to the impeachment or resignation of Trump. It's the actual treason and corruption that will do nicely.

There's a simple metric that comes into play. Trump does not threaten the power of Republicans in Congress at the moment. As soon as he presents a clear and present danger to their hold on power, they'll get rid of him. The Democrats would be wise to not roll over and help so much. They need to hang Trump around their necks, not bail them out.