Every Damned One of Them is a Traitor 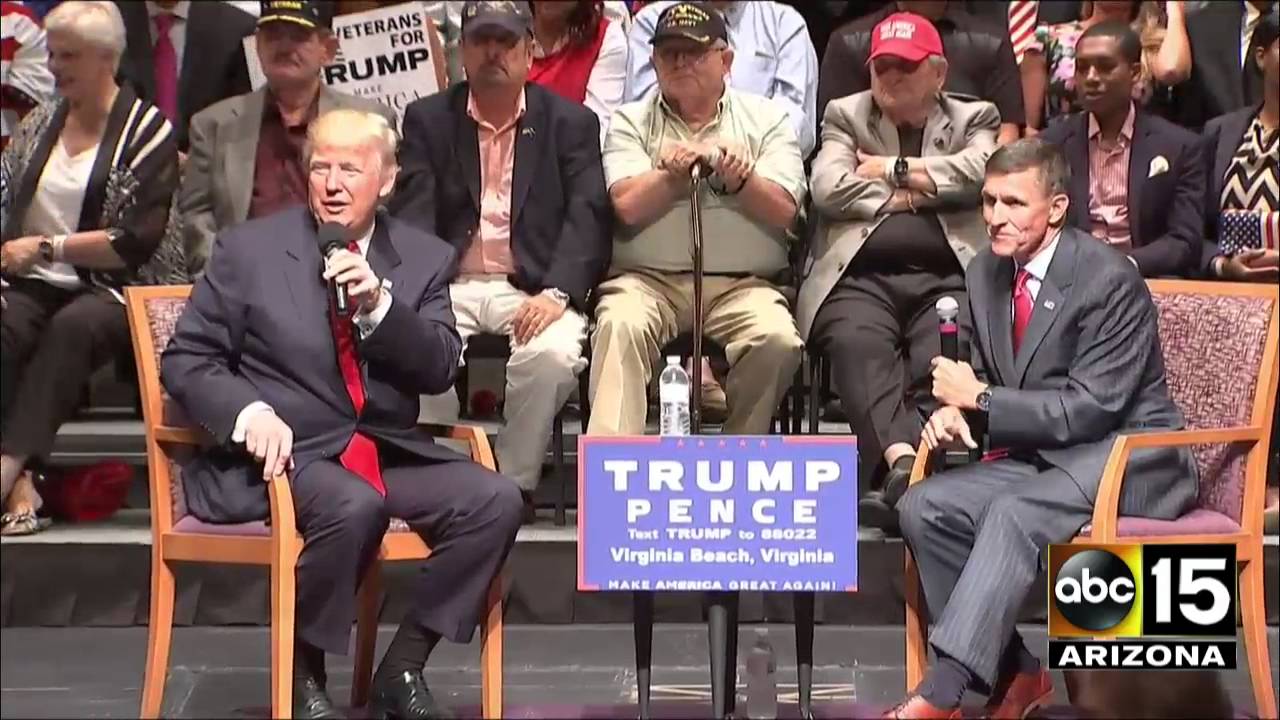 Josh Marshall is absolutely correct--nothing happens in Trump's world without Trump, himself directing it from the top:

I had wanted to end my work evening on the post I published just after 8 PM. Let me conclude on this note. Tonight's revelations (by which I mean those which preceded Michael Flynn's resignation) make it even more clear that there is much more going on out of view than we realize.

As the Russia story submerged out of view in the first days of February, the Acting Attorney General had already warned the White House about Michael Flynn's deceptions and susceptibility to blackmail. She was fired for refusing to enforce the immigration executive order days later. Though the White House now denies it, it seems that the President and his top advisors took no action in response to these warnings.

We can now also see the outlines of another part of the story. It appears that repeated efforts were made to apprise President Trump or those around him of the situation with Michael Flynn. When those warnings were ignored, people in the national security and law enforcement apparatus went instead to the press to get the word out that way. Only now can we see some of the hidden actions which reveal the pattern and provide context to the leaks.

This is not some ill-considered discussion by Michael Flynn. The role of Russia in the 2016 election and the President's relationship to Russia has been the un-ignorable question hanging over President Trump for months. Flynn's resignation does not come close to resolving it. It is highly likely that the Flynn/Russia channel was authorized by the President himself. There's much more to come.

Now it's about the money. Specifically, was money transferred from the Russian government, or Russian-affiliated entities, to the Trump campaign? If so, then every damned one of them is a traitor. You cannot just have Flynn resign and end all of this because the rot is everywhere, from the top on down, and they all have to be removed by the courts. There can be no Trump regime if America is to respect the rule of law.

The American people cannot allow even Trump himself to resign and give the reins of power over to Mike Pence. Pence has to go--all of them have to go--in order to remove this stain on the honor and integrity of the office of the president.

And I keep seeing this mistake in the media, over and over again. General Michael Flynn is not a mere "civilian." He is a officer being carried on the retired rolls and is bound by his loyalty to the United States Army. When he consorted with the Russian government, he was still an officer with flag rank. His treason is not longer a theory.