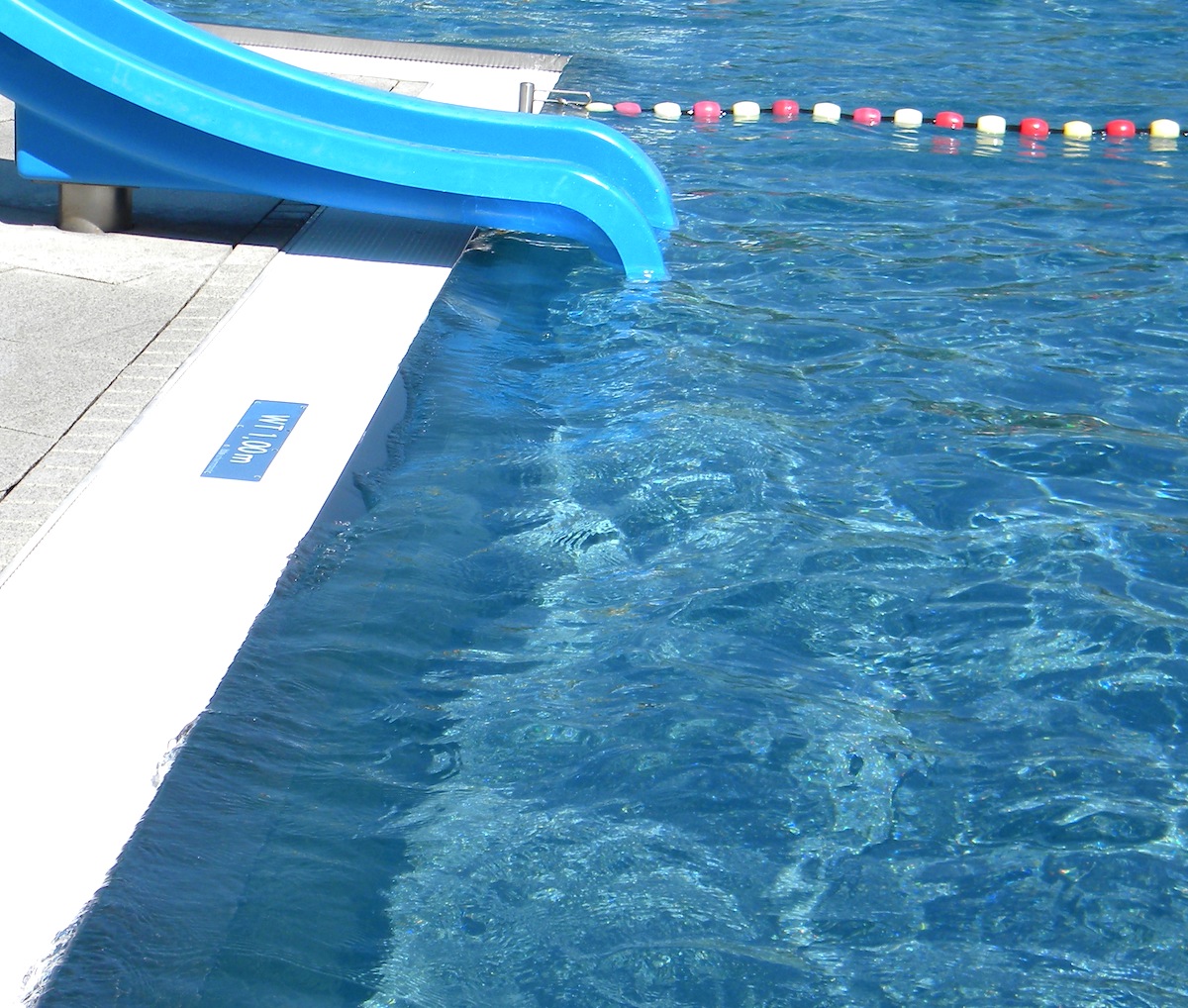 I can vividly recall the President George W. Bush era because I lived through it as a working adult. You'll see some commentary online that does not really provide that context because it either comes from younger people or from people who didn't give a shit about anything.

The Bush era was awful. It was an unhappy time. You could see that the Iraq war was grinding the country down and there was a moment of relief when the Democrats took over Congress. From then on, it was a series of revelations about lying, incompetence, and greed. As bad as it was, there were some fundamental assumptions that America's institutions were able to survive the Bush era and provide stability.

I mean, it was bad. But it wasn't as bad as someone like me would make it out to be. It was a time when you knew the wrong people were in charge and bad things were happening.

The Trump era is all of that, times a thousand, and mix in evil with insanity, coupled with instability and no grasp whatsoever of how to run the country, and that's where we're at.

In other words, look at the calm, blue water above and join me in trying to relax.