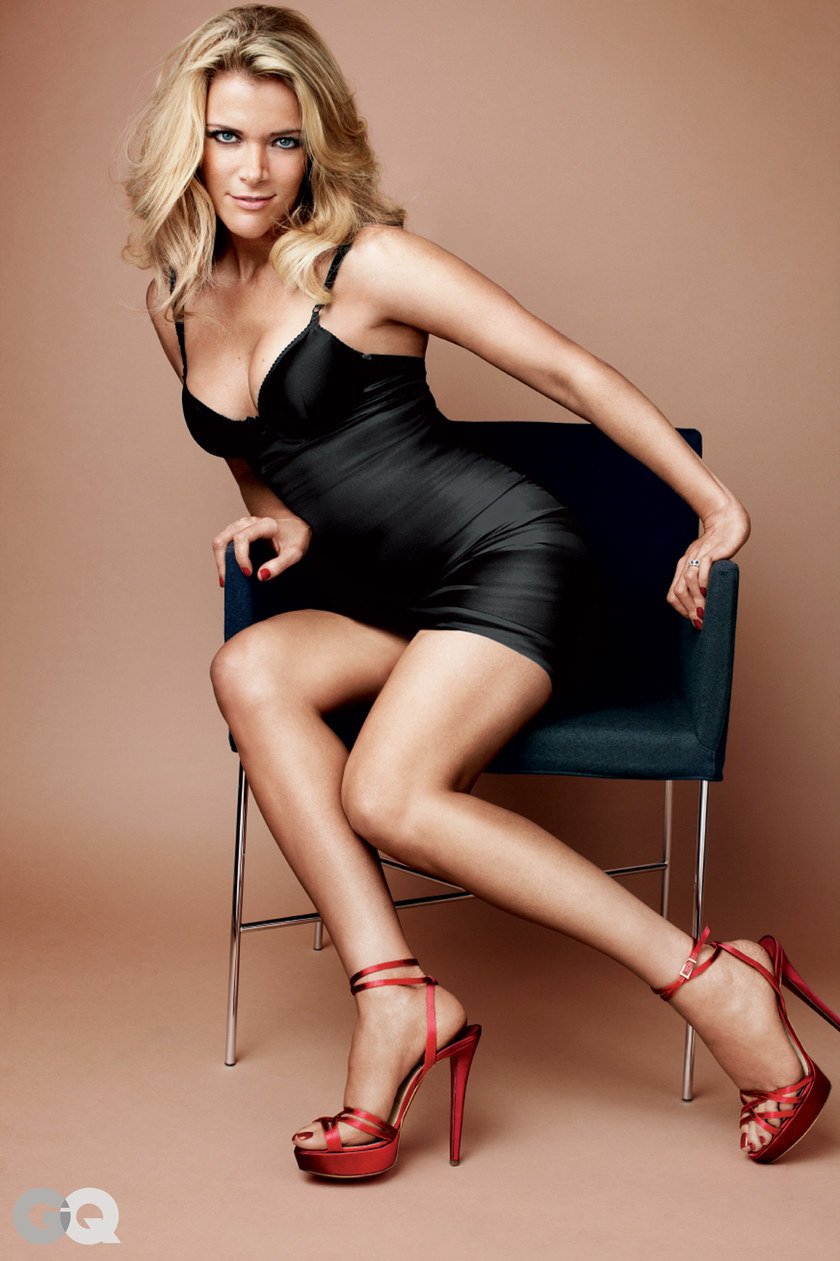 Really, they were just haggling over the price, weren't they?

Kelly, a star primetime anchor with Fox who achieved national fame for her coverage of the 2016 presidential campaign, will join NBC News as host of a daytime news program and anchor of a Sunday night news show, three sources with knowledge of the matter told CNNMoney.

The move is a major coup for NBC, and a major blow to Fox News. In the last 18 months, Kelly has become one of the most famous and coveted talents in the television news industry, and her show was the second-most watched news program on cable. Her departure will leave a hole in the middle of Fox's primetime schedule.

Kelly's future had been the topic of constant speculation in the television news industry for the past year. Kelly and her representatives also held talks with CNN and ABC, among other potential outlets, before deciding on NBC.

Suddenly, and without warning, NBC News just became a whole lot friendlier to the Republican establishment. They seem to have learned a lesson from Fox News--always put the leggy blonde underneath a glass desk while catering to the people who run things. Or is that being sexist and shrill at the same time? We'll know when we see how Kelly is presented. If she's underneath a wooden desk wearing sweaters and blazers, well, I guess that's the end of that theory. We'll also see just how "objective" she is when it comes to presiding over the dismantling of the American social safety net. At one time, NBC News could have been counted on to provide journalism.

Sorry. They're not in that business anymore. They're chasing that all-important white guy asshole who likes blondes demographic. I hope it pays off.

Do you think NBC realizes that they just paid a ridiculous amount of money for a Republican point of view they could have gotten from any of a number of other personalities who would have taken way less than what they paid?

I mean, honestly. What liberal media complex are we really talking about anymore?