Trump Will Remove Sanctions on Russia As Soon As He Can 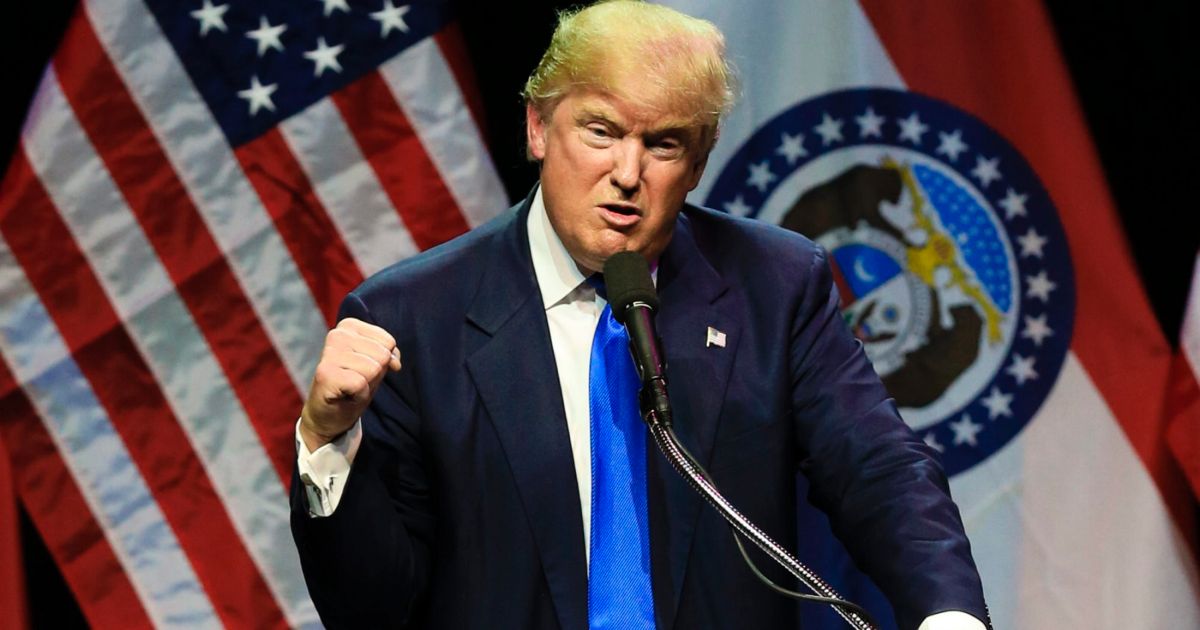 If there was ever any doubt about who owns the President Elect, this should clear things up:

President-elect Donald Trump says he would be open to removing sanctions against Russia if Moscow is “really helping us.” In an interview with the Wall Street Journalthat came out late Friday, Trump said he would leave the sanctions in place “at least for a period of time,” though he did not elaborate or provide a more specific timeframe. The sanctions, imposed by the Obama administration in late December amid allegations that Moscow meddled in the presidential election, have been widely seen as a test for Trump as he takes office.

Our elite institutions are not serving the interests of the American people, are they? Decent people are not doing the decent thing. Far too many are putting party above all else. None of the things that should be happening are and we're left to wonder, what's it going to take? At what point do we acknowledge as a nation that we've been had? Somewhere, I hope someone is doing the right thing and investigating what's gone on. I suspect that everyone who could do something about this is just sitting on their hands, hoping it all goes away.

Faith in the rule of law has never been more shaken. Not during the Bush years, not at any time before that. We've seen insanity normalized and the whole country would trade what we have now for Bush and Cheney in a heartbeat. What does that tell you?