Trump Will Eliminate Grants to Stop Violence Against Women 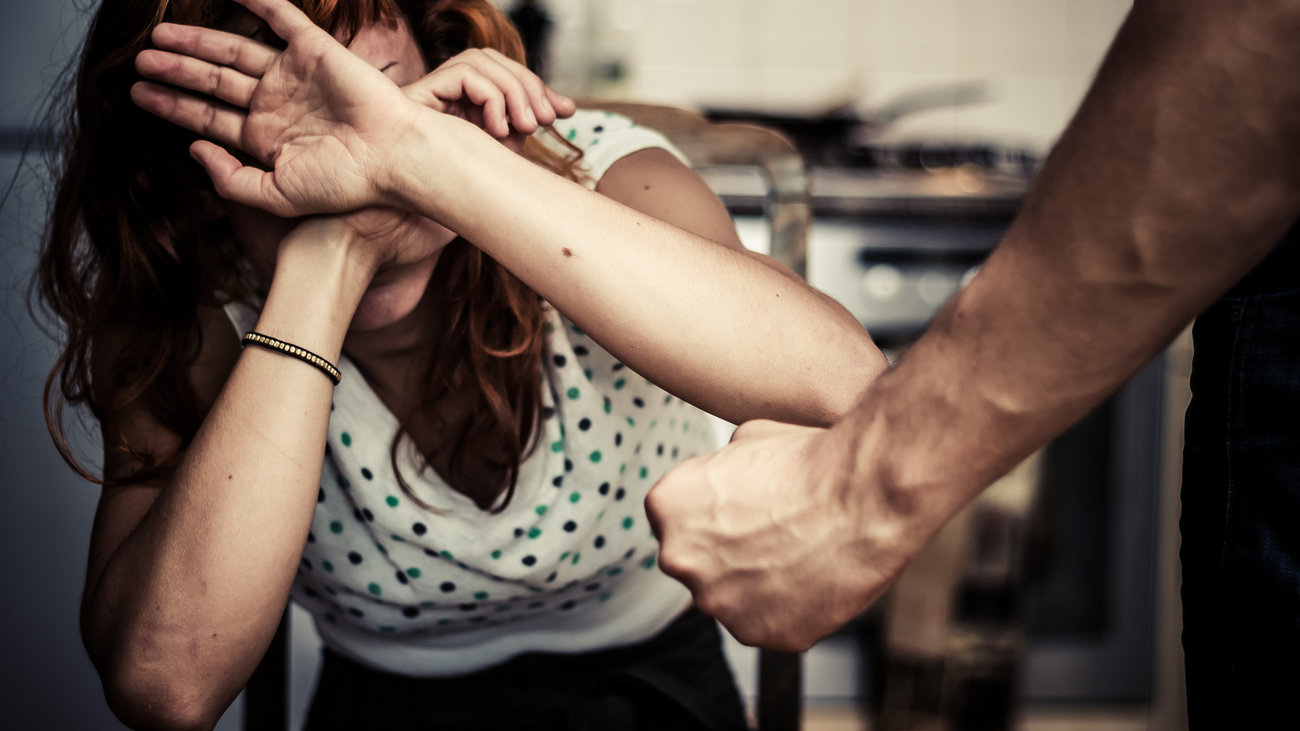 The Trump Regime is going to press hard on cutting government spending. This will, of course, cause great damage not only to the economy but to valuable programs that protect people's rights and to programs that actually save lives. Now, if you think the optics of having a president being sued for sexual assault are bad, think again. This is a president who has bragged about sexually assaulting women, and his budget priorities are in line with efforts to make sure the Federal Government doesn't do anything to stop sexual assaults.

One of the proposed cuts will eliminate grants from the Office of Violence Against Women at the Justice Department:

At the Department of Justice, the blueprint calls for eliminating the Office of Community Oriented Policing Services, Violence Against Women Grants and the Legal Services Corporation and for reducing funding for its Civil Rights and its Environment and Natural Resources divisions.

That means that all of this could go away:

Grants for Outreach and Services to Underserved Populations

Grants to Support Families in the Justice System

Grants to Assist Children and Youth Exposed to Violence Program+

Services to Advocate for and Respond to Youth Grant Program+